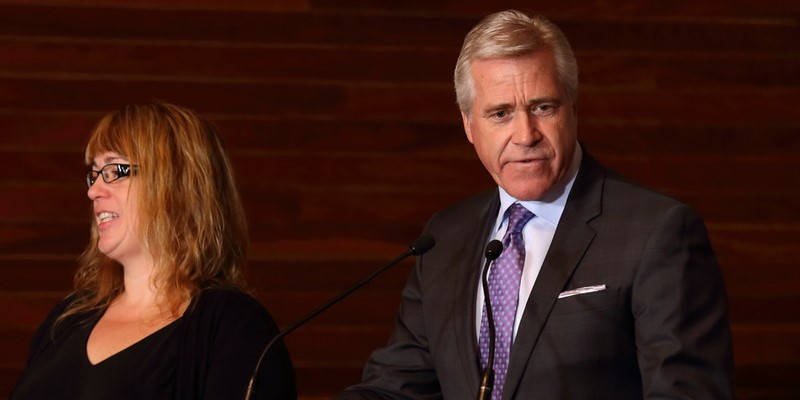 Among the many challenges emerging from the COVID-19 crisis, a worrying story has emerged from Newfoundland and Labrador and other provincial governments across the country should take notice.

On March 20, Newfoundland Premier Dwight Ball wrote a letter to Prime Minister Trudeau asking Ottawa for assistance in funding the provincial responses to the COVID-19 crisis. In short, Premier Ball said his government’s efforts to borrow more money have been unsuccessful.

Premier Ball warned the prime minister that his province faces an “immediate and urgent financial crisis,” sadly concluding “our province has run out of time.” For the time being, the Bank of Canada has stepped in with a plan to buy short-term provincial bonds, but Newfoundland’s severe fiscal problems remain.

Although Newfoundland faces the worst short-term crunch, medium-term provincial fiscal concerns loom across the country. This situation will only get worse due to COVID, and once it passes, provincial finances will be one of the most important policy challenges facing the country.

For example, while all three Maritime provinces have balanced their budgets in recent years, there are some dark clouds on the horizon. All three provinces have older-than-average populations, which will put pressure on their budgets. That’s a big reason why the federal Parliamentary Budget Officer has expressed concern over their sustainability. Today’s economic crisis will almost certainly make their fiscal challenge even more daunting.

Meanwhile, Ontario’s debt burden (relative to the size of its economy) is almost exactly as large as Newfoundland’s. Fortunately, with better future growth prospects and slower pace of debt accumulation, Ontario is in somewhat better fiscal shape overall. But with the debt-to-GDP ratio certain to rise further this year, Ontario’s medium-term fiscal outlook is concerning.

Let’s skip over to Alberta, a province that until recently could boast of a unique “debt free” status. How times have changed. Alberta’s per-person government debt (after accounting for financial assets held by the province) has shot from $0 in 2014 to more than $10,000 this year. Alberta’s debt load (relative to the size of its economy) remains the smallest in Canada, but the gap is closing quickly. Indeed, if Alberta’s debt record in the next five years matches the last five, it will almost equal Quebec, a situation unimaginable not long ago.

Speaking of Quebec, that province is now one of Canada’s lone fiscal bright spots. Through a combination of comparatively strong economic growth and reasonably prudent fiscal management, Quebec’s debt-to-GDP ratio has dropped from 50.7 per cent to 36 per cent in less than a decade. While still a highly-indebted province, Quebec is relatively well-positioned to withstand the current economic storm compared to many other provinces.

To be clear, that’s not saying much. Across the country, Canada’s provincial governments face real fiscal challenges. Whether it’s a high debt burden like in Ontario or rapid growth in debt like in Alberta, provincial finances are generally unsustainable.

The silver lining for the country is that, unlike Newfoundland, the other provinces have not yet, in Premier Ball’s sad words, “run out of time.” Once this crisis ends, provincial governments across Canada must address their daunting fiscal challenges.