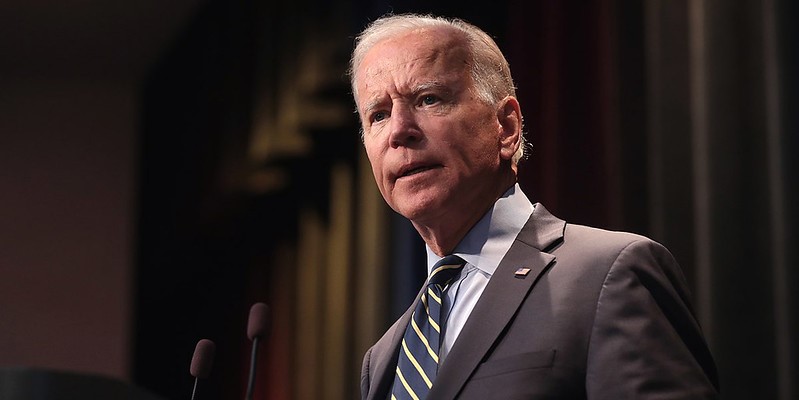 With the summer in full swing, Canadians and Americans are suffering from some of the highest gas prices in decades. According to the CAA, during Canada Day weekend, Canadian prices ranged from 188.3 per litre in Ontario to 214.5 per litre in Newfoundland and Labrador, with a national average of 202.4. In the United States, the AAA estimates the national gas price was $4.807 per gallon. For comparison, Canada’s gallon-equivalent price is $7.661.

Part of the reason Canadians and Americans are suffering is that political leaders in both countries fundamentally misunderstand markets and prices.

For example, over the July 4th weekend, President Joe Biden’s Twitter account demanded action from oil and gas companies: “My message to the companies running gas stations and setting prices at the pump is simple: this is a time of war and global peril. Bring down the price you are charging at the pump… And do it now.”

The president’s tweet led to a fury of critical industry responses from business leaders including Amazon founder Jeff Bezos. While President Biden blames the war in Ukraine for rising gasoline prices, in reality gasoline prices were rising before Russia invaded Ukraine. To say the president’s response was naïve and ill-considered is an understatement as it reflects a misunderstanding of basic economics.

Nobel laureate F.A. Hayek explained long ago that one of the main functions of prices—whether for labour, final goods and services, or inputs such as oil and gas—is to act as a signal. Specifically, Hayek explained that prices, particularly prices compared to other goods and services, signal to workers, businesses, entrepreneurs and investors where to direct their resources. When prices are rising, particularly when those rising prices are accompanied by rising profits, it signals to people to shift their resources towards those goods and services.

If the oil and gas sector in Canada and the U.S. were a functioning market, we would observe more investment, labour and entrepreneurship flowing into it. The inflow of resources to the sector inevitably increases the supply of the underlying good or service—in this case, oil and gas. Outside of curbing demand, expanding supply is the only other way to reduce prices. So for Canadians and Americans who long for lower and thus more affordable gas prices, the only solution is expanded supply.

The problem is that both federal governments have purposefully introduced policies to short-circuit market mechanisms in their centrally planned march towards an energy transition, which is premised entirely on a yet-to-to-be-determined energy breakthrough. In Canada, the federal government has cancelled previously approved pipelines, capped greenhouse gas emissions (but only for the oil and gas sector), introduced onerous and highly uncertain regulations regarding energy project approval (C-69) and prohibited exports of bitumen off the west coast (C-48).

Not surprisingly, the Canadian energy sector has struggled to attract investment. Investment in Canada’s upstream oil and gas industry (essentially, exploration and production) plummeted from $51 billion in 2015 to $24 billion in 2021, a 53 per cent reduction.

Similarly, the U.S. federal government cancelled existing permits and restricted current leasing on federal lands, cancelled pipeline projects, increased royalties significantly and introduced more onerous regulations impeding resource development. For example, 144,400 acres on public lands are currently available for exploration, which is roughly 20 per cent of the acreage originally planned for leases. Moreover, timelines to approve oil and gas drilling permits on already leased land increased from an average of 108 days in 2019 under the Trump administration to 182 days under the Biden administration.

Both leaders—Prime Minister Trudeau and President Biden—have repeatedly talked down the sector and specifically indicated their intent to end the fossil fuel industry. It’s pretty straightforward to understand why entrepreneurs, businesses and investors in the sector have looked outside North America for opportunities given the policies and political rhetoric.

So long as the policies and rhetoric continue, Canadians and Americans will continue to suffer from higher gas and energy prices.