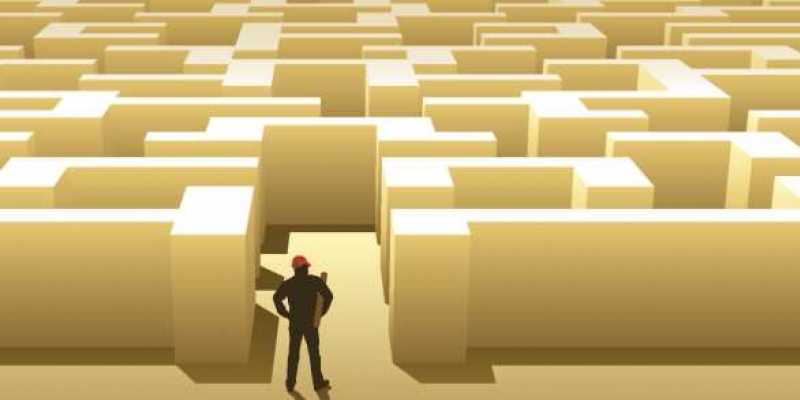 As an increasing number of Canadians move to major cities, housing prices have continued to rise. Understanding how public policy affects the supply of new homes is critical. The Fraser Institute’s survey of housing developers and homebuilders assesses how residential land-use regulation affects the supply of new housing in Alberta. New Homes and Red Tape: Residential Land-Use Regulation in Alberta’s Calgary-Edmonton Corridor is the second in a series of publications tallying the data to represent industry professionals’ experiences and opinions of how residential development is regulated in cities across Canada. This report, which follows several major studies in the United States on this topic, presents survey results for cities in Alberta’s Calgary-Edmonton Corridor (CEC).

We found quite disparate estimates of typical project-approval timelines in CEC cities: estimates range from 6.1 months in Strathmore and 7.3 months in Red Deer to 13.2 months in Chestermere and 15.1 months in Rocky View County.

Typical approval timelines in Calgary and Edmonton, the CEC’s two largest cities, are tied at 13.1 months, although Calgary’s are the region’s most uncertain. Calgary’s average reported impact of timeline uncertainty is rivaled only by Rocky View County. In Edmonton, our survey suggests the impact of timeline uncertainty is in the middle of the pack, while results for Strathmore and Cochrane on this measure are particularly encouraging.

The survey reports that properties need to be rezoned to accommodate more than 50% of new residential development in all but one city (High River). Estimates of rezoning’s effect on approval timelines range from under a month in Red Deer to 14.7 months in Rocky View County.

Opposition from the Council and community to residential development is perceived as strongest in cities where dwelling values are highest, raising questions about the causes and consequences of local resistance to new housing. The strongest opposition is reported in Rocky View County. In Calgary, where our survey suggests the next strongest impact of opposition is found, detached homes tend to be reported as more affected by controversy than new multiple-dwelling development. Council and community are typically not perceived as a deterrent to building in Strathmore, Cochrane, and Edmonton.

The publication provides a summary index of residential land-use regulation that is calculated by tallying across five key components of regulation’s impact—Approval Timelines, Cost and Fees, Council and Community, Timeline Uncertainty, and Rezoning Prevalence—in the nine cities that generated sufficient survey responses. This index ranks Strathmore as the least regulated and Rocky View County as the most. Calgary comes in below average in all categories except for the frequency of rezoning and is the second most-regulated city ranked overall, while Edmonton ranks closer to the regional average.