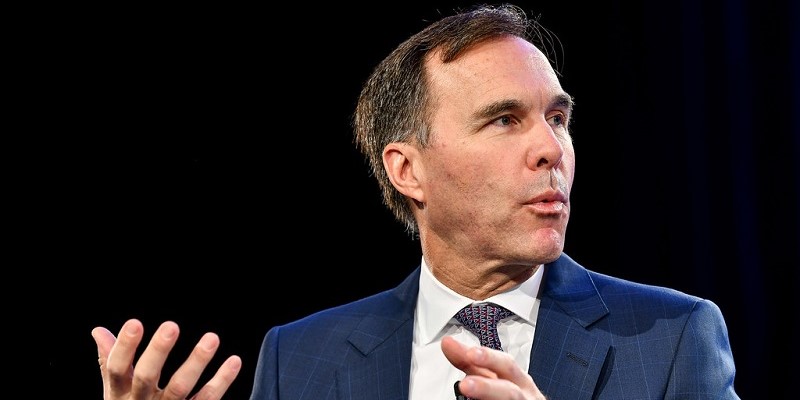 When Bill Morneau was appointed federal finance minister in 2015, many hoped his time in business, think-tank background and oft-repeated zeal for “evidence-based policy” would help guide policy decisions. He was after all the former president, CEO and executive chair of Morneau Shepell, a human resources services business, and chair of the Toronto-based C.D. Howe Institute.

Unfortunately, it quickly became clear that Finance Minister Morneau was oblivious to Canada’s greatest economic problem, what the data were telling us, and the growing chorus of business leaders saying investors had had enough and were fleeing our great country to more hospitable jurisdictions.

Let’s hope Chrystia Freeland, Morneau’s replacement, is more in tune with the evidence and the business community, and more open to understanding how Trudeau government policies helped spur the flight of capital from Canada.

Consider the hard investment data from Statistics Canada. From 2014 to 2019, pre-COVID, business investment—including investment in machinery, equipment, factories and intellectual property, but excluding residential investment—dropped 17.3 per cent. Indeed, 10 of the 15 major sectors of the Canadian economy—including oil and gas, agriculture, manufacturing and retail—experienced a drop in investment. Investors (both foreign and Canadian) fled Canada for more favourable investment climates. In total, more than $185 billion in net investment left the country from 2014 to 2019.

And if that weren’t enough, Canada plummeted in competitiveness report cards from organizations such as the World Bank’s Ease of Doing Business report (where we dropped to 23rd in 2020 from 4th in 2007) and the latest World Economic Forum’s Global Competitiveness Report (Canada ranks 14th compared to the United States, which ranks 2nd).

So what happened? Why has Canada’s competitiveness deteriorated?

Pre-COVID, the Liberals voluntarily decided to run budget deficits to finance additional spending. While the campaign commitment was deficits totalling $25 billion over three years and a balanced budget in 2019/20, they ran nearly $90 billion in deficits over five years (2015-2019) with no commitment to balance the budget.

Without a plan to deal with its annual deficits and rising debt, workers, investors, businesses and entrepreneurs were left guessing about whether taxes might be raised, and by how much.

Of course, the Trudeau government did raise taxes, with a new federal carbon tax, a new top tax rate for professionals, entrepreneurs, skilled labour and business owners, and by eliminating a host of tax credits utilized by the middle class. They also failed to address uncertainty about future taxes, aiding rumours of potential increases to capital gains taxes and limits on interest-deductibility for business.

The higher taxes and borrowing were all used to finance more spending. Federal spending on programs between 2015 and 2018, the latest year of detailed data, increased by nearly $70 billion or 27 per cent.

In 2015, the Liberals, including Morneau and Freeland, argued that higher taxes, more borrowing and much more spending would produce a stronger economy. In reality, these policies contributed to the slowdown in overall economic and income growth prior to the COVID shutdown and recession.

Hopefully the new finance minister changes direction, based on actual evidence. Key reforms would include a robust plan to reduce the nearly $350 billion deficit and balance the budget, improve tax competitiveness for individuals and businesses, and ease the regulatory burden to get the conditions right for investment and entrepreneurship.

Given what we’ve witnessed over the past five years, perhaps that’s too much to ask. But at least let’s hope Finance Minister Freeland understands we have an investment crisis in this country. As the old saying goes, the first step in solving a problem is recognizing the problem.