All parties should learn from Quebec’s universal prescription drug program 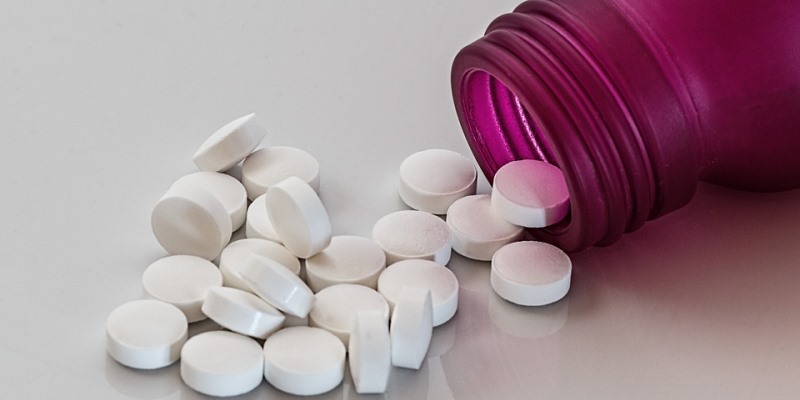 This election, the Trudeau campaign seems poised to make pharmacare a central issue. In June, the Advisory Council for the Implementation of National Pharmacare, led by former Ontario health minister Eric Hoskins, tabled a report proposing a single-payer government-run universal drug plan in Canada. In response, Prime Minister Trudeau took to Twitter, saying his government “is committed to national pharmacare.”

And yet, despite all the headlines, few commentators have referred to the system in Quebec. Unlike the Hoskins plan that prescribes a government solution, Quebec’s universal coverage for pharmaceuticals relies on a mixed public-private system.

The Quebec general drug insurance program (RGAM) was established in 1997 with the objective of ensuring all Quebecers have “reasonable and fair access to the medication required by their state of health.” The public plan provides a minimum level of coverage for the cost of pharmaceutical services and medications for people 65 years of age or older and social assistance recipients. It also provides insurance coverage to individuals who are ineligible for a private group insurance plan with an employer.

All persons eligible for coverage, either as a participant or dependent, under an eligible private group insurance plan are mandated to join it. The coverage of a private group plan must be at least equivalent to the public plan and may be expanded to include drugs that are not part of it. In reality, most private insurance plans choose to provide more generous coverage to their members than the minimum standard set by the public plan.

Overall, while not perfect, the RGAM program provides greater access to prescription drugs than other provincial plans. In other words, among provinces, Quebec has the most generous drug coverage. As of June 2018, 25.6 per cent (on average) of all medicines approved by Health Canada between 2008 and 2017 were on the drug formularies (essentially the lists of available drugs) of all other provincial public plans compared to 33.4 per cent in Quebec.

Public coverage in Quebec is not only more generous, but drug coverage approval is more timely than anywhere else in the country. And patients generally have access to a wider range of prescription drugs in Quebec due to the Quebec government’s less-restrictive formulary compared to other provinces. For example, the list of medications covered by Quebec’s public plan includes more than 8,000 prescription drug products, the most extensive in the country, compared to, for example, 4,400 on the Ontario Drug Benefit.

This is a crucial point. Researchers who have studied the RGAM program confirm that access to prescriptions drugs in Quebec has significantly improved. Only a tiny fraction of households in Quebec (0.2 per cent) must take on catastrophic pharmaceutical expenses over the course of a year. And among provinces, Quebec has the lowest percentage of patients (3.7 per cent in 2016, the latest year of comparable data) who say they don’t fill prescriptions because of financial cost (the national average is 5.5 per cent).

Finally, while pharmaceutical expenditures in Quebec have increased since the program was implemented, there has been a relative decrease in the use of other health services and, consequently, a lower level of total health spending (per capita). In fact, Quebec now has the lowest per capita health costs of any province, as some drug therapies may have replaced hospitalizations and more expensive treatments elsewhere in the health-care system.

Quebec’s mixed universal public-private system, partly based on mandated benefits, preserves the ability of employers to offer more generous benefit plans (which can be tailored for individual needs and preferences) than a single-payer public drug program. These lessons from Quebec should surely inform today’s national conversation about pharmacare, particularly during this election season.