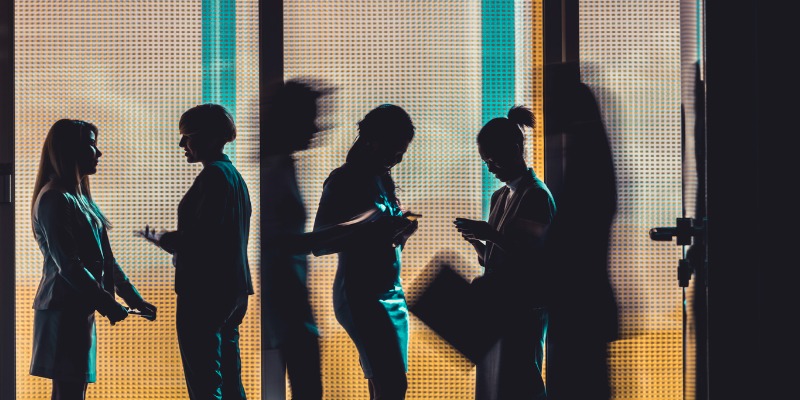 The Ontario Chamber of Commerce, fresh off its provincial budget submission, in which it recommended numerous policies that would expand government economic planning, encourage cronyism and make government more expensive, has since followed up with its provincial election priorities list which—surprise!—again recommends numerous policies that would increase government economic control, cronyism and costs.

To be fair, the Chamber’s recommendations are not bereft of good policies (for example, that government allow more immigration and reduce barriers to foreign credential recognition). Unfortunately, the bad more than outweighs the good, and Ontarians—and their businesses—would be best served if the province’s political parties ignored most of the Chamber’s latest report.

See, for example, the Chamber’s two recommendations on how the Ontario government should support entrepreneurship and innovation through technological adoption. First: “Expand programs that support small businesses with technology and online marketplace adoption, such as the Digital Main Street program.” And then: “Target more support towards small, innovative businesses demonstrating rapid growth.”

So the Chamber says the way to have a more innovative economy is to have the government spend on business technology—in other words, increase government control over what kind of technological innovations will be adopted, and by which businesses. This is a horrible idea. The case for such programs relies on bureaucrats and politicians having more knowledge and better incentives to spend wisely on technology than the entrepreneurs themselves.

But is there any evidence that government officials know better than entrepreneurs about what sorts of technological adoptions are most worthwhile? And should we really expect government officials to spend other people’s money more wisely than entrepreneurs spend their own—and their investors’—money? The Chamber’s report won’t tell you, but the answer to both questions should be obvious.

More bad recommendations: “Provide direct financial support towards the hardest-hit sectors with targeted grants, loan guarantees, and tax credits” and develop “sector-specific workforce training strategies based on labour market information to address existing and forecasted labour shortages.” Both policies appear under the heading “Foster Business and Economic Growth,” but by making the economy more government-controlled, would accomplish only the opposite.

There’s then the unfortunate section on climate change, with recommendations for: funding for climate resilience, investment in clean energy technology, skills training programs to support clean energy development, a zero-emission vehicles strategy and investments in electric vehicle infrastructure, among other things. The problem is that piling subsidies and other programs on top of the existing carbon tax is duplicative—in fact, worse than that, it undermines the rationale of the carbon tax and is more expensive.

The Chamber’s election priorities list also echoes calls in its budget submission for government to implement “supplier diversity programs” to give preferential treatment in government procurement to businessowners that are female, Indigenous or racial minorities—not surprising, given that last year it supported an NDP bill to that effect. In its latest report, the Chamber also recommends supporting such businessowners with “financing.”

The effect of such diversity policies would impose unnecessary costs on taxpayers and businesses to provide undeserved benefits to certain individuals, not on the basis of economic productivity or demonstrated financial need, but on irrelevant characteristics such as race. Ontarians would be better off if parties vying for government ignored such recommendations and all others from the Chamber of Commerce’s misguided policy list for expanding government economic control.