Despite court victories, carbon pricing hardly out of the woods 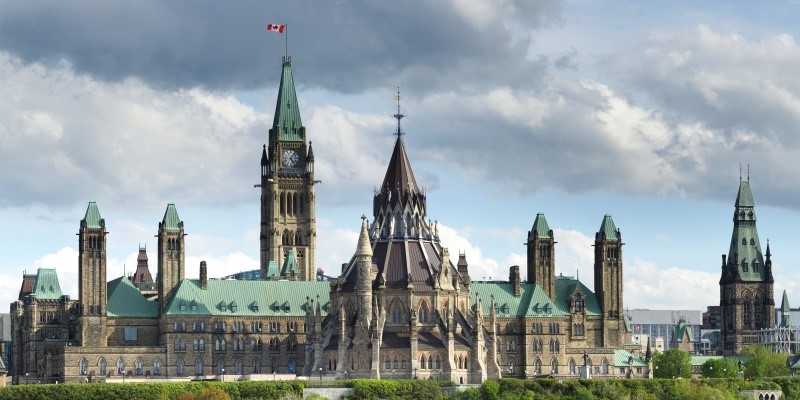 Ottawa’s Greenhouse Gas Pollution Pricing Act has scored significant wins in two provincial courts. But the constitutional hurdles are hardly behind it.

The federal carbon tax and backstop legislation, now in force, imposes a levy on sales of most combustible fuels and creates an emissions cap-and-trading system for designated industrial carbon dioxide emitters. The lists of covered fuels and emitters, the provinces in which the rules apply and the tax rates are set by federal cabinet.

Sensing an unconstitutional intrusion into areas of provincial authority, Saskatchewan and later Ontario filed legal objections, cases which those provinces’ highest courts have now decided in the federal government’s favour. Manitoba, Quebec and Alberta have since joined the fight.

Despite the two court setbacks for provincial opponents of the law, the case is far from done. The Supreme Court of Canada has tentatively scheduled hearings on Saskatchewan’s appeal for Dec. 5, which will likely settle the matter for all.

No one disputes the federal government’s constitutional authority to levy a carbon tax. Nor does anyone dispute its capacity to introduce an emissions cap-and-trading system. What is in dispute is the current government’s incursion into provincial areas of authority, and the extraordinary delegation of discretionary authority to federal cabinet.

Ottawa has adopted the phrase “carbon pricing” for its plan, because under some economic conditions, the price of an emissions permit in a trading system can be roughly equivalent to an emissions tax, and the word “tax” isn’t very popular. And if the plan is viewed as a regulatory charge, in the legal but not economic sense, then cabinet as opposed to Parliament gets to decide all the big and small details.

If it is not a tax, however, then the levy must fit under some other federal head of power listed in Section 91 of the constitution. Seeing as there isn’t one that says “carbon levies,” Ottawa decided to declare the legislation to be in relation to a “matter” that could be covered under the “peace, order and good government” federal catch-all provision.

Ottawa chose to characterize the matter as a national concern regarding “GHG emissions.” No provincial judge accepted that argument, because every human activity involves GHG emissions. Ottawa tried “the cumulative dimensions of GHG emissions,” and that didn’t fly either.

The invocation of a national standard as the basis for federal pre-emption of provincial laws enables the claim that federal action is required for something the provinces could not do individually or collectively.

Why the fancy language footwork? Claiming the need for a national standard forms the basis for absolute federal legislative and regulatory authority of all provinces and territories.

On the issue of federal jurisdiction, the dissent in Ontario’s case was terse. As Justice Grant Huscroft wrote: “There are many things that individual provinces cannot establish, but it does not follow that… any matter could be transformed into a matter of national concern simply by adding the word ‘national’ to it.”

The dissenting justices were concerned about federal overreach and extraordinary cabinet discretion, including Section 168(3), which purports to delegate to cabinet the ability to reword the act as it sees fit.

What also might worry federal justice department lawyers were references to the Supreme Court’s surprising and unanimous decision in Reference re Securities Act, which said that Ottawa hadn’t properly characterized its grounds for asserting federal jurisdiction, and had made no attempt to accommodate provincial jurisdiction through an opt-in system.

In an odd spasm in June, the government passed a House of Commons resolution declaring a national climate emergency, perhaps intended to bolster the legal argument that there is one. This will fail in court, as nothing in the legislation is transitory, as emergency powers necessarily must be.

Which brings us back to the Supreme Court of Canada, which is about to acquire a new justice, Nicholas Kasirer. At the Quebec Court of Appeal, likely the most relevant constitutional decision Justice Kasirer wrote is Algonquin Développements, wherein he ruled that what the federal government claimed to be an unconstitutional provincial charge was in fact a duly-constituted tax.

High court decisions turn on distinguishable facts, so all we know about how Justice Kasirer might decide is that he will be well-acquainted with the law when the Saskatchewan case arrives. But here’s what we do know, or should know—assumptions about clear sailing for the federal GHG law are wrong.