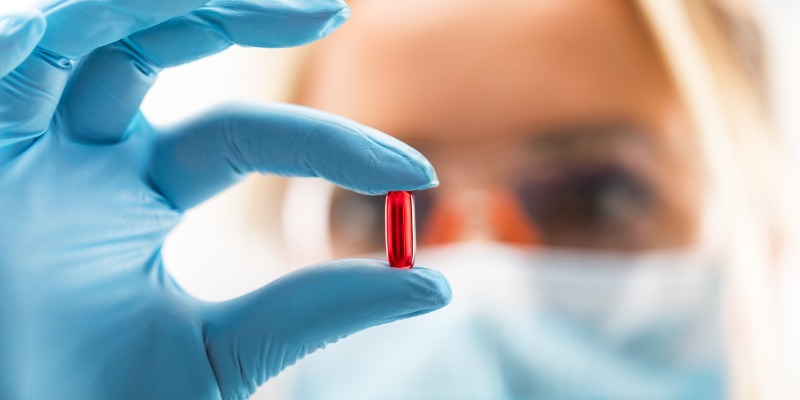 The Trudeau government plans to move ahead with major revisions in regulations governing the tribunal that sets ceiling prices for new prescription drugs in Canada.

Revisions include replacing countries with relatively higher drug prices with lower price countries in the international price-comparison analysis, enforcing hard thresholds for cost per quality-adjusted life year, imposing a reduction in a drug’s price if its annual sales exceed a defined level, and requiring pharmaceutical companies to divulge information on confidential rebates negotiated with payers in Canada. Concerns raised in the latest consultation on the revision indicate that clinical research will decrease in Canada and manufacturers will delay bringing innovative new medicines to Canada or not bring them here at all.

Furthermore, early evidence suggests that adjustments in research activities are already being made. New clinical trials registered with Health Canada from Nov. 1, 2019 to March 15, 2020 fell by more than 52 per cent compared with the same period in previous years, whereas new trials in the United States decreased by only 21 per cent.

The changes to the pricing controls are not the only deterrent to clinical research in Canada, especially for novel genetic therapies that could be gamechangers in the lives of patients with cancer and other diseases. Cancer cellular immunotherapy trials increased from seven in 1995 to 1,579 in 2015 and the percentage of trials using genetically modified cells increased between 2006 and 2015 to a similar degree.

Most genetic therapies are delivered to their target cell by a viral vector. Due to the potential ecological risk that cell and gene therapies may pose, an application for a clinical trial or for marketing authorization for these medicines requires an environmental risk assessment in most countries.

These appraisals are the international standard for these therapies and are done not only in Canada but also in the U.S., the European Union and Japan. However, in each of these jurisdictions, except Canada, the evaluation is performed as part of a single review (the U.S. and the EU) or jointly between ministries with regulatory overlap (Ministry of Labour, Health and Welfare and Ministry of Environment in Japan). Canada, on the other hand, uses a system that results in separate and independent regulatory oversight that falls under environmental protection laws for clinical research and marketing authorization.

In Canada, this regulatory arrangement originally added a potential delay of up to 120 days for clinical trial applications for new biological substances that fell under these regulations. This has recently been changed with an informal commitment to shortening this review to 30 days. While the government may be receptive suggestions on how to address this issue, a long-term solution remains potentially years away. In the meantime, there is concern that this regulatory overlap and the completion of separate applications could cause delays, review redundancies, and uncertainty. It is possible that these impacts could have a pernicious impact on innovation within this space.

With many new medicines of this type on the horizon for testing in Canada, it’s time for the federal government to take positive action to harmonize environmental assessment requirements with other jurisdictions and reduce the additional regulatory burden imposed on Canadian academic investigators and drug developers, allowing them to be more competitive internationally.

At a time when the world is seeking answers to a pandemic, requiring severe price reductions and the extra burden of a separate and independent environmental assessment that disincentivizes the bringing of important, life-changing new medicines to Canada will make even less sense when we eventually transition back into a more stable post-COVID world.