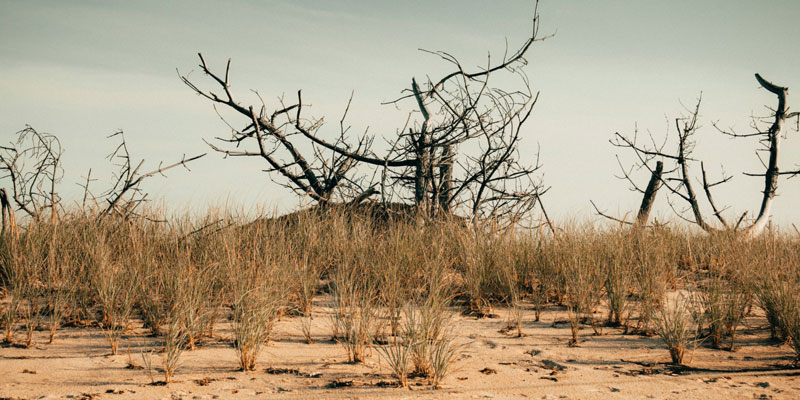 The media in Canada has linked the recent heatwave, particularly in British Columbia, to climate change, quoting scientists that say Canadians must embrace government policies to sharply limit greenhouse gas emissions. However, economists who publish on this issue emphasize the trade-offs—forcing businesses and individuals to change their behaviour reduces economic growth and makes us poorer. The media should do a better job quoting from all relevant experts when reporting on heatwaves, to avoid giving only part of the story.

For example, a June 26 article in the Vancouver Sun first refers to the (then-imminent) record-breaking temperatures in B.C., then quotes UBC climate scientist Simon Donner who says, “The key to the problem is the more we emit greenhouse gases the more the planet warms… So this is not the new normal. Normal is going to keep changing until we stop emitting greenhouse gas emissions.”

After listing other climate-related problems such as wildfires and the spread of Lyme disease, Donner says, “This means making choices now and that’s on government at all levels.” The article also quotes other climate experts making similar observations, but doesn’t offer a single expert explaining drawbacks to emission restrictions.

Yet in reality, even if “government at all levels” in Canada enacted draconian limits on emissions, this would hardly influence the trajectory of climate change. In 2018, Canada was responsible for only 1.5 per cent of human-caused greenhouse gas emissions, and even that figure is projected to fall as China and India rapidly develop. Canadian participation in the Paris Climate Agreement might be useful for winning concessions from larger emitters, but Canadians should understand how little direct impact their own federal, let alone provincial, governments have on climate change.

Yet even if Canadians could control world emissions, the correct policy would surely not be to stop emissions altogether—at least not anytime soon. Humans currently rely on fossil fuels because they’re very convenient and cost-effective ways of delivering energy. Government restrictions on emissions will therefore come with a price tag, and economists who specialize in this area estimate that if the restrictions are too aggressive, the cure will be worse than the disease.

For example, William Nordhaus won the Nobel Prize in 2018 for his pioneering “DICE” model, which integrates the latest conclusions from the physical science of climate change into a standard economic framework. The 2016 update to his model indicated that restricting emissions enough to limit warming to 2.5 degrees Celsius would cause so much harm to conventional economic growth, it would actually be less damaging if governments of the world did nothing rather than pursue such a strict ceiling.

We focus on Nordhaus because he is a recent Nobel laureate, but the bulk of peer-reviewed literature on the economics of climate change has similar results. The authors agree that human-caused climate change is a serious problem and many support government intervention. However, the economists also stress that there are tradeoffs; the benefits of reduced climate change damage must be contrasted with the costs of more expensive energy and slower economic growth.

This summer as the mercury rises and the media responds, Canadians should keep in mind the full story before embracing simplistic solutions that will definitely reduce prosperity but might not do much to limit temperatures.