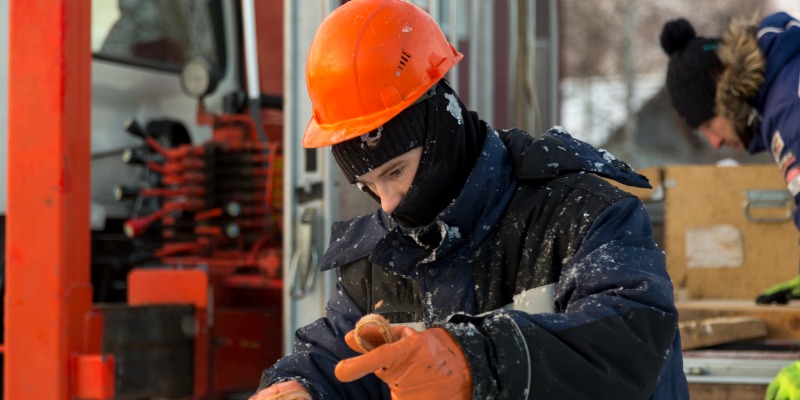 Earlier this fall, census data revealed that households in New Brunswick earned less than all other Canadian provinces in 2020. And now, findings from a recent study reveal some glaring disparities between New Brunswick and New England states including Maine.

New Brunswick and Maine share many similarities including geography, culture and demographics. The age of the population in both jurisdictions is quite similar, and prominent industries such as forestry, manufacturing and the government sector tend to represent similar shares of the economy (as measured by GDP).

When it comes to how much money people make, however, New Brunswick and Maine diverge sharply. According to the recent study published by the Fraser Institute, in 2019, the latest year of available data, median earnings (wages, salaries, commissions and self-employment income) for New Brunswickers were $29,323 compared to $41,341—a difference of $12,018—just down the road in Maine (all figures adjusted to Canadian dollars). When trying to feed a family, buy a house or save for the future, a difference of more than $12,000 in a single year is substantial.

To be sure, it’s not just New Brunswick. Atlantic Canadians in general tend to earn less than their nearby American counterparts. The highest-earning province in Atlantic Canada, Newfoundland and Labrador at $32,753, still had earnings $8,001 lower than the lowest-earning New England state, Vermont at $40,754.

Surely many Atlantic Canadians would like to eliminate or at least reduce this gap. So, what’s to be done about it?

Other research has identified that New Brunswick (and Atlantic Canada more generally) has some of the highest personal income tax rates in North America on both middle- and upper-income earners. Punitively high tax rates can dissuade individuals and families with higher incomes from moving to the province. At the same time, they also discourage people from working more or otherwise improving their earnings, since the returns on additional effort are lower than in other places.

To be fair, the Higgs government has taken some steps to lower the tax burden on New Brunswickers this year and last. But much more work is needed to make the province competitive on taxes compared to other provinces and states.

Finally, the government should help make New Brunswick a more attractive place for businesses to invest. Over the past two decades, and especially in recent years, New Brunswick has attracted business investment at lower levels than most other provinces. While this trajectory is not easily reversed, the government can improve the business climate by cutting regulatory red tape and changing the investment tax structure. These reforms would benefit all New Brunswickers because increased business investment helps workers and companies become more productive, and increased productivity helps produce higher incomes and improved living standards.

Terms such as “tax competitiveness” and “business investment” may not pique the interest of most people. However, people just down the road in Maine earned $12,000 more (in 2019) than those in New Brunswick—that fact should interest everyone in the province. To increase earnings and ultimately improve living standards and prosperity, New Brunswickers should push their elected officials to adopt policies that will close the earnings gap between New Brunswick and Maine.