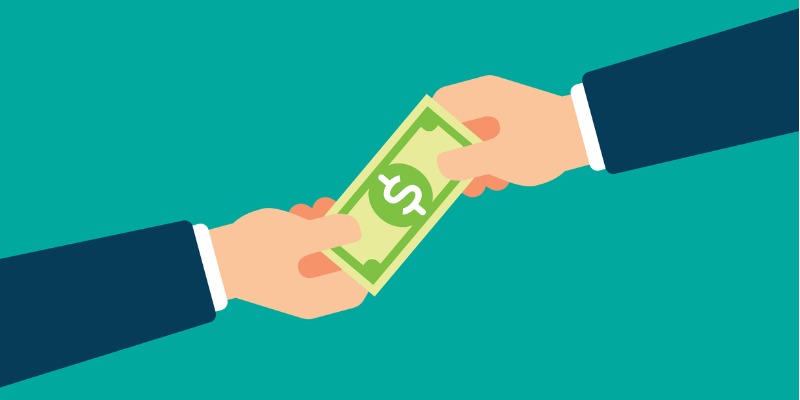 Rahm Emanuel, President Obama’s chief of staff during the financial crisis, famously said “never allow a good crisis go to waste.” The idea being that during a crisis, citizens are more open to large changes so reform-minded governments must capitalize on the opportunity.

The Trudeau government’s efforts to stabilize incomes through the new Canada Emergency Response Benefit (CERB), and to a lesser extent the Canada Emergency Wage Subsidy (CEWS), has helped reinvigorate an old idea—a guaranteed basic level of income. News stories and columns have appeared across the country spanning the ideological spectrum. And 50 senators recently sent a letter to the prime minister calling for the CERB to evolve into a minimum basic income.

Unfortunately, these discussions have been generally characterized by confusion, misinformation and missing information. The idea of a guaranteed annual income has almost always focused on replacing the plethora of existing federal, provincial and municipal programs with a single program to provide some pre-determined level of minimum income. In theory, governments would spend less money on administration and compliance, thus reducing the overall cost and improving coordination of income support programs.

Of course, at least one level of government, namely the federal or provincial governments, would have to vacate all their existing income support programs. Federally, that would include the Canada Pension Plan, Old Age Security, employment insurance, the Canada Child Benefit and the Canada Workers Benefit, and a host of tax credits.

Moreover, a 2015 study catalogued no fewer than 70 provincial programs that would have to be reformed or eliminated, not including programs introduced after 2015 such as Ontario’s Electricity Support Programs. It’s hard to envision Ottawa or the provinces agreeing to vacate this area of social policy.

Which leads to the recent calls to extend the CERB and create a new income support program—in addition to all existing federal and provincial programs. This means more administration, more bureaucrats, more money spent on compliance, and even greater coordination problems between programs.

All this at a time when the Parliamentary Budget Officer estimates the federal deficit this year (2020-21) will reach $184.2 billion, representing 8.5 per cent of the economy, a level not seen since the deep recession of the early-1980s.

Of course, the federal government created the CERB in response to the recession caused by COVID-19. It’s a flat benefit of $2,000 per month provided to eligible Canadians who apply, which will cost an estimated $24 billion over four months (although a recent announcement looks to have increased costs by up to $9 billion).

To put these number into perspective, the federal government expected to spend $340.8 billion last year on programs and transfers, meaning this four-month temporary program represents nearly a 10 per cent increase from expected spending (annualized, potential CERB costs could approach 30 per cent of original budgeted spending). Moreover, according to the federal government, it won’t balance the federal budget until at least 2040. The current recession will inevitably push back that date. Put simply, those advocating for the CERB to morph into a new income support program, on top of all existing programs, seemingly ignore the state of government finances federally and in many provinces.

The kneejerk solution, to simply raise tax rates (again), is also unrealistic. Canada has already lost its business tax advantage, and recent increases to personal income tax rates—federally and in most provinces—for professionals and entrepreneurs has made us distinctly uncompetitive. For example, of the 10 jurisdictions with the highest top combined marginal income tax rates in North America, nine are Canadian provinces.

Finally, one of the more recent rationales for a basic annual income—the changing nature of employment and the effect of technology—also falls short. The basic argument is that technology, especially artificial intelligence and automation, is replacing human labour and causing unemployment and underemployment. A recent study, however, found that technology is a complement—not a substitute—to labour, meaning that concerns over the loss of labour are at the very least overstated and technology may in fact lead to more, not less, employment.

Perhaps now more than ever, it’s worthwhile to have a genuine public discussion about replacing existing provincial and federal income support and related programs with one program that reduces administrative costs, better coordinates assistance and increases resources available to Canadians. But the costs and benefits, and the complicated nature of such reforms, must be recognized. Simply adding a new expensive income program on top of all the existing programs is a markedly different proposal, which would further erode federal and provincial finances, add complexity to an already complicated array of programs, and spend even more money on administration and compliance.