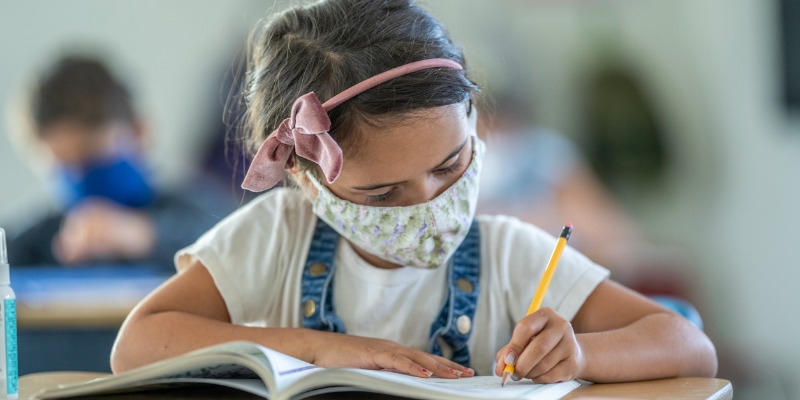 The Ford government’s decision to close Ontario schools during the pandemic has raised serious concerns among parents about their children’s education—or lack thereof—over the last 20 months. A new Leger poll (commissioned by the Fraser Institute) conducted 1,000 interviews with parents in Ontario and across Canada who have kids in K-12 schools.

Think for a moment about a class of 25 kids. Consider the impact on classrooms in Ontario where, according to this poll, nearly 20 out of 25 parents believe their child has fallen behind.

In response to the pandemic, the Ontario government closed schools for longer than any other province. Specifically, between March 14, 2020 and May 15, 2021, the province closed K-12 schools for a total of 20 weeks (this total does not include closures mandated by individual schools or school districts). Indeed, regional school closures in Ontario have continued, with 16 schools closing in November, moving students to online learning.

What about the rest of Canada?

In the Prairies, the poll found a similarly high level of concern, with 72 per cent of parents saying their child has fallen behind in school due to the pandemic and government response, and among that 72 per cent, 21 per cent feel their school has no plan to catch them up. In fact, in every province—except British Columbia—close to one in five parents polled feel this way.

In Ontario, due to a lack of government support, options outside of the public school system are less affordable, so many Ontario parents simply can’t send their kids to independent schools.

The vast majority of Ontario parents, and indeed parents across Canada, feel their child has fallen behind since the pandemic began. A significant portion of these parents feel their child’s school has no plan to make up for this learning loss. If the Ford government wants to help prevent further learning loss, it should consider reforming the province’s education system to better serve the needs of Ontario families.