Plastic bag bans may do more harm than good 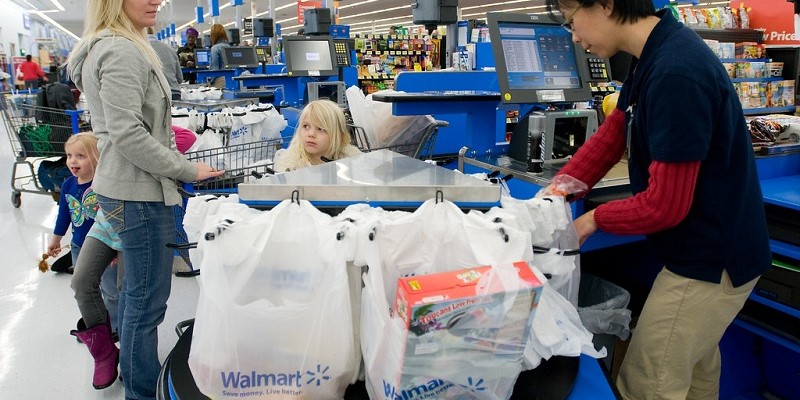 Last week, Prime Minister Trudeau announced plans to ban “single-use plastics”—possibly bags, straws and cutlery among other plastic things. "We need to cover all of Canada with this decision,” he said, “and that's why the federal government is moving forward on a science-based approach to establishing which harmful single-use plastics we will be eliminating as of 2021.”

Meanwhile in Ontario, the Ford government is also considering a ban on single-use plastics. Montreal Mayor Valérie Plante recently declared war on plastic, eyeing a total ban on small plastic bags distributed by grocery stores and other retailers. And in Vancouver, city council’s ban of single-use plastics will go into effect next year.

Internationally, many governments have adopted such bans, motivated by the belief that plastic bags are environmentally harmful. Thus, a ban on plastic bags would encourage people to shift to reusable bags, which would help the environment.

But is that true? Let’s consider some facts.

First, plastic bags are rarely used once. A recently published peer-reviewed article showed that in California, somewhere between 12 per cent and 22 per cent of “carryout” plastic bags were reused at least once. And a recent study by Recyc-Québec, a government entity, found 78 per cent of carryout plastic bags replaced heavier trash bags. These reuse rates raise real questions about the environmental benefits of plastic bag bans.

Second, people like plastic bags. They are quite strong and can serve as trash bags for small items. Again, this means they often substitute for heavier trash bags. This is an important point. Heavier trash bags require more energy and plastic to produce, relative to the volume of trash they can carry. If consumers shift from the smaller trash bags to heavier ones (which remain on sale in retail stores), the ban may actually increase pollution. In California, where reuse rates are well below those in Quebec, this shift ended up offsetting 30 per cent of the reduction in plastic trash.

In Portland, Oregon and New York state, the bans spurred a considerable increase in the use of paper bags, which are more polluting than the heavier plastic trash bags (the only upside to paper is that it disintegrates more easily).

Third, advocates for such policies forget to account for the pollution from “cleaner” options. Remember, most reusable bags must be washed. The provision of water for that purpose requires resources—including energy. The production of energy produces greenhouse gases. Thus, an increase in the demand for water to clean bags increases the demand for energy and causes an increase in greenhouse gases. This cost must be included when calculating the net benefits of any plastic ban. At present, it’s frequently omitted.

So what to do?

Go local. If municipal governments are really interested in reducing plastic trash, the better option is to privatize trash collection. Most cities charge flat fees for trash collection or the cost is simply included in household tax bills, providing no incentive to cut down on trash. On the other hand, cities that privatize trash collection tend to price trash based on the volume produced. In those cities, there’s been a reduction in the production of trash by residents—due in part to retailers adapting and using less packaging.

Such a solution would be more viable than heavy-handed policies such as banning plastic bags, which may end up doing more harm than good.