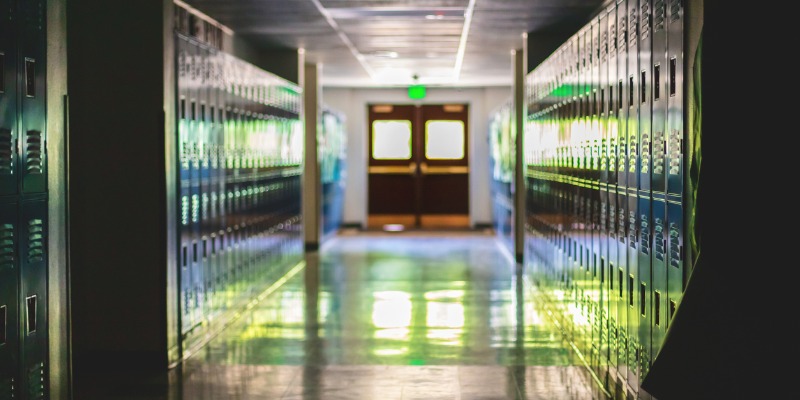 Grocery stores have come under significant attack in recent days (i.e. politicians denouncing Loblaws and Sobeys for supposed “greedflation”). But have you ever seen a grocery store where there are nearly daily fights, widespread violence, reports of weapons, staff refusing or unable to work due to workplace safety problems, death threats and a full-scale riot in the store, to say nothing of the quality of the food for sale?

Certainly not. And if these things were happening in a grocery store, shoppers would take their business elsewhere and the store would go out of business. Such is the luxury consumers have in a free market where businesses must compete for customers. Alas, the same cannot be said for public schools where the consumers (families and children) receive no such protection.

Consider York Memorial Collegiate Institute in Toronto. A recent news report quoted a staff member saying there have been “fights almost every day, multiple fights per day, often with suspected use of weapons,” death threats from students to vice principals, “teachers that have been physically intimidated and swarmed and assaulted,” and “daily incidents of intimidation and violence.”

In October there was a full-blown riot in the school, with groups of 60 to 80 students fighting in hallways, attacking staff and damaging the premises. Another staff member, who reported three drug overdoses since September, said there’s a “Fight Club-type environment where you have Grade 12 students standing around videotaping younger grade students having to participate in fights.”

In a separate incident, police were called over reports of a gun. And according to staff, “police are called up to three times a week or almost daily.” Multiple teachers and administrators are on medical leave due to safety issues; other staff have organized a refuse-to-work campaign.

Unfortunately, unlike switching grocery stores, the students cannot simply flee this school to better alternatives. Government policies maintain a near monopoly in schooling in Ontario. Unlike in other provinces, the Ontario government provides no financial support to families—despite them paying taxes for their children’s education—who want to send their children to private schools, effectively trapping them in the government-run system.

Some people may note that York Memorial Collegiate Institute remains an outlier in terms of violence and quality of schooling. That’s undoubtedly true. But that fact does not improve the experiences of the school’s approximately 80 staff and 1,300 students. And one supply teacher told the Toronto Sun that several other public schools (of the many where the teacher has worked) in Toronto are similar to York Memorial.

Again, most other schools are not in such a deplorable state but are nevertheless not shining examples of exemplary educational institutions. Evidence of severe problems in Ontario’s public education system is seen not only in outlier schools plagued by violence and anarchy but also by frequent worker strikes and declining quality of mathematics education, which is clearly documented by test results.

The solution to Ontario’s public-school woes is not more of the same bureaucratic government control, but policies that allow for competition and for families to choose. Free and competitive markets have over the long run effectively protected consumers and improved consumer welfare in grocery stores and every other area of society not labouring under government monopoly. Why not schools, too?