Waning presence of labour unions good for all workers 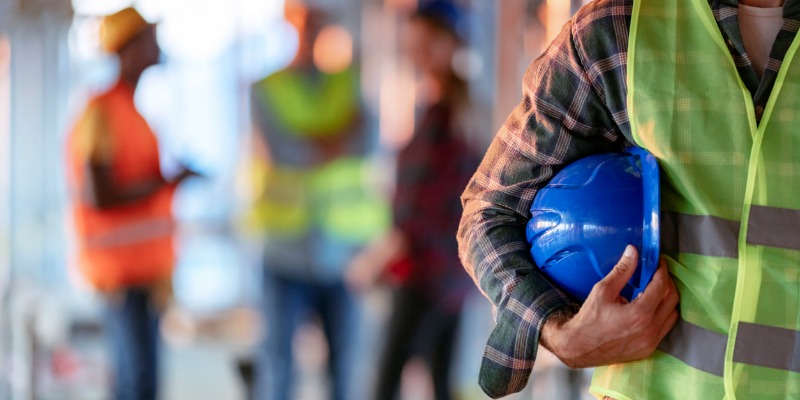 With inflation on the march, apparently unending federal deficits, and predictions late last year from the OECD that the Canadian economy will be the slowest-growing advanced economy (in terms of real GDP per capita) for the period of 2020-2030 and 2030-2060, there seems to be a dearth of good economic news in this country. Here, however, is some positive data—the declining rate of private-sector unionization.

As Statistics Canada reported earlier this year, the private-sector union coverage rate—that is, the proportion of employees covered by a collective agreement—fell from 15.8 per cent in 2020 to 15.3 per cent in 2021. It’s the continuation of a longer trend—the StatsCan data series begins in 1997 when the private-sector union coverage rate was 21.3 per cent. It has steadily fallen since.

The decline of unionization is worth celebrating because the effect of unions—contrary to stories emanating from union headquarters, union-friendly politicians and the broadsheets of some journalists—is to restrict worker choice, prevent job formation, reduce business investment, disrupt markets, discourage work effort and cut economic productivity.

As Hoover Institution scholar Richard Epstein put it, unions “are monopoly institutions that raise wages through collective bargaining, not productivity improvements.” But high union wages “could not survive in the face of foreign competition or new nonunionized firms. The only way a union can provide gains for its members is to extract some fraction of the profits that firms enjoy when they hold monopoly positions.”

Unions negotiate employee compensation on the basis of seniority instead of productivity, and so discourage work effort and protect unproductive workers. However, firms cannot pay more for workers that are less productive without becoming uncompetitive and unprofitable. Restricting competition by lobbying government for anti-competitive policies is therefore invariably at the heart of the union agenda; unions could not survive otherwise.

To make matters worse, while unions impose widespread economic losses on nonunionized workers and firms, investors, consumers and taxpayers, it’s not even clear that unions benefit the unionized workers themselves in the long run. There’s good evidence that by making workers less productive and creating risks of labour disruption in the form of strikes and lockouts, unions discourage physical, intellectual and human capital investment.

Over time, the artificially inflated wages enjoyed by unionized workers may be more than offset by their wage growth being slowed by the withdrawal of business investment. Thus unionization can actually reduce the wages of unionized workers. In the most severe cases, by imposing great inefficiencies and creating such strong competitive disadvantages, unions can cause firms to fail, destroying the jobs of the workers who unionized.