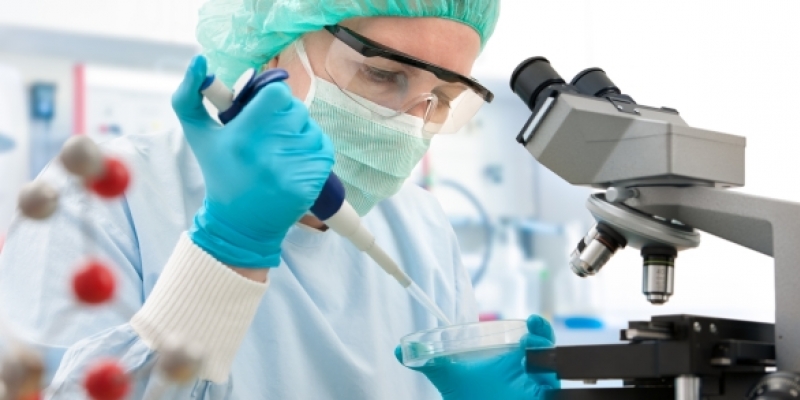 Access to new drugs in Canada has been slower than in other countries for decades. Particular concern has been expressed by cancer patients and their advocates and healthcare providers about slow and inequitable access to new oncology drugs, because these can contribute to a significant extension in life. As a response to these concerns, the pan-Canadian Oncology Drug Review (pCODR) was established in late 2010 by the provincial and territorial Ministries of Health, excluding Quebec, to assess the clinical and cost-effectiveness information of new oncology drugs. This report evaluates how successful the pCODR has been in achieving its performance target of 129–149 business days (approximately 185–215 calendar days) to complete reviews, and examines the funding decisions made by the provinces for drugs with pCODR recommendations.

Thirty-two submissions to the pCODR relating to 25 oncology drugs were reviewed, of which 26 (81 percent) received a favourable, if conditional, recommendation from the pCODR. However, 50 percent of the submissions took 6–7 months to be reviewed and 50 percent took even more time (total range: 112 to 282 days), which exceeds the 5–8 months to complete reviews claimed by the pCODR. When compared with a reasonable scenario in which the provinces would be required to approve drugs with a favourable pCODR recommendation within 120 days of the recommendation, none of the provinces came close to achieving this target.

Little benefit is achieved by having a review process whose stated aim is to bring “consistency and clarity to the assessment of cancer drugs” if many of the provincial and territorial Ministries of Health that established the pCODR delay implementation of or ignore its favourable recommendations. An organization dedicated to reviewing new oncology drugs, which requires resources from the taxpayer and additional effort from pharmaceutical companies, and which duplicates (at least partially) the work performed by other governmental agencies, adds little benefit to the healthcare system or to the quality and duration of the lives of cancer patients if its activities do not lead to improvements in the timeliness and fairness of access to new oncology drugs.