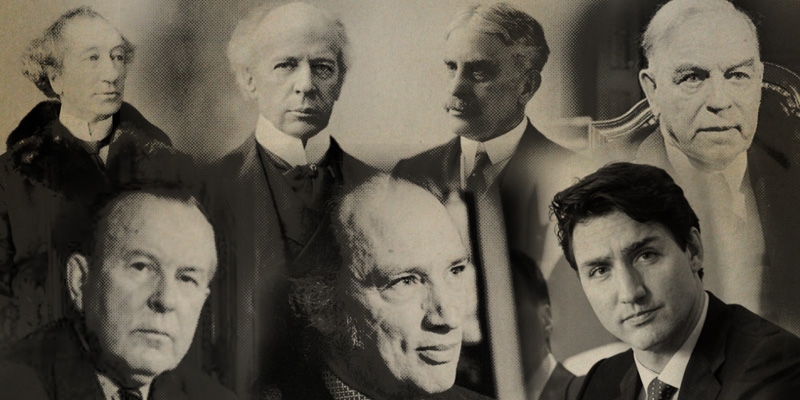 The Canadian federation’s 150th anniversary is an important milestone for a country that has become one of the most successful countries in the world. Canada’s economic evolution from a rural agricultural nation to a modern, highly urbanized, service-intensive economy is accompanied by the federal government’s transition from spending mainly on goods to spending on transfers. Indeed, over two thirds of federal spending today is now largely a transfer payment of some type whether to individuals, other governments, or bondholders. The evolution of the federal government from a producer and provider of public goods and services to a cheque-writing agency is a result that would likely astound the nineteenth-century founders of Canada.

Paying for this expenditure changed over time. From 1867 to World War I, the federal government’s revenue was dominated by customs duties, which peaked at 66% of revenue in 1912. The needs of the war effort sparked the search for new revenue, which led to the creation of the first personal and corporate income taxes and the first federal sales tax. Over time, the importance of these three new revenue sources grew and it is anticipated that by 2017 the personal income tax alone will make up 51% of federal government revenue, corporate taxes, 13%, and commodity taxes (GST, excise taxes and customs duties), 17%.

The 150 years since Confederation have witnessed a transition of the federal government from its primary concern with the active economic development of a state grounded in liberal economic principles to an activist role partly aimed at bringing about a more egalitarian state via redistribution. This led to an expansion of the federal gov-ernment’s spending after World War II that, in the absence of more concerted fiscal discipline and given the slow-down in economic growth, ultimately was a factor in the debt crisis of the 1990s.

Prudent government spending is useful: for example, the construction of the transcontinental CPR railway aided by subsidies paid to encourage the building of a risky capital project. However, the same strategy also resulted in over-subsidization of the CPR as well as substantial subsidies to two other, less successful, rail lines. More gov-ernment spending is not always better and that also applies to the use of deficit financing.

Nevertheless, over the period from 1867 to 2017, Canada’s federal government ran a deficit nearly three quarters of the time with the largest deficit-to-GDP ratios during the two world wars and the run up to the debt crisis of the 1990s. The important policy decisions when it comes to spending are when to spend, what to spend it on, how much to spend, and how to pay for the spending. Getting the wrong answer to any of these questions has fiscal implications.

Given the surge in deficit financing at the federal level currently under way in the wake of the 2016 budget, one wonders if the lessons of the 1990s have already been forgotten. While interest rates remain at historic lows, eco-nomic growth is also low, making a case for fiscal prudence given the dynamics of deficits and debt. The progress made in reducing the ratio of federal net debt to GDP below 40% will be largely squandered if we allow debt to once again grow uncontrollably.