Extended Employment Insurance Now Open to All: Atlantic Canada’s Warning for Other Provinces 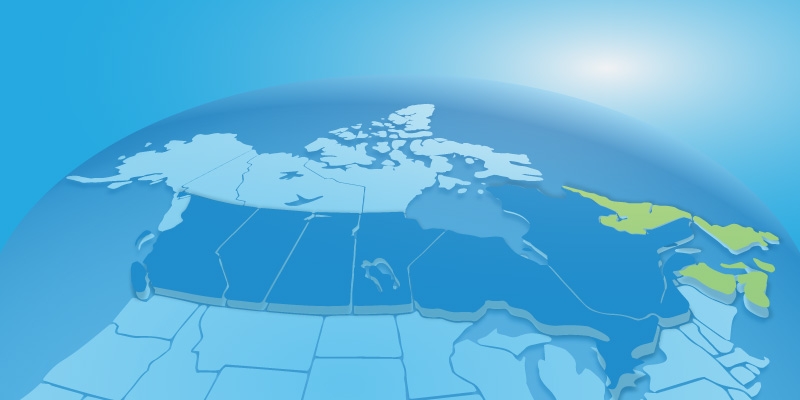 With unemployment soaring in Canada, what are now regionally generous EI systems, particularly in Atlantic Canada, where EI runs a big deficit, will take hold across Canada. Higher levels of unemployment reduce the hours required to obtain EI and increase the number of weeks of benefits.

Over the long term, generous unemployment systems encourage increased levels of unemployment and weaken private-sector growth and job creation as businesses have to compete against government payments to attract employees. This happened when regionally extended insurance was introduced in Atlantic Canada in 1971: unemployment increased significantly compared to the national average and regional labour shortages developed.

EI is now as generous, on average, across Canada as it was a year ago in Atlantic Canada. For example, the EI system in Toronto in June–July 2020 is more generous than it was in St. John’s, Newfoundland & Labrador, for the same period in 2019: 490 hours work to qualify for 23 weeks of payments in Toronto now compared to 630 hours for 17 weeks of payments in St. John’s during the same period last year.

To put this in human terms, last June-July in Toronto anyone who worked less than 665 hours did not qualify for EI at all. If current unemployment rates hold, the EI system in Toronto will become even more generous by August/September. A person in August/September in Toronto who works for just 420 hours will qualify for 30 weeks of EI benefits, up to 45 weeks depending on hours worked above 420.

EI faces financial strain: decreased revenues as the number of workers generating employee and employer contributions decline and increased benefits as a result of more unemployed and the greater generosity and accessibility of the system. As well, an increased proportion of the unemployed will have lost their jobs through no fault of their own, a requirement for EI benefits. The system will likely generate billions of dollars of losses, adding to Canada’s looming fiscal crisis though, at least in the initial phase, a large part of the deficit will be shifted to the Canada Emergency Relief Program. And, even if an EI financial crisis is short term, unfairness, inefficiency, and perverse incentives in the system should motivate an overhaul.