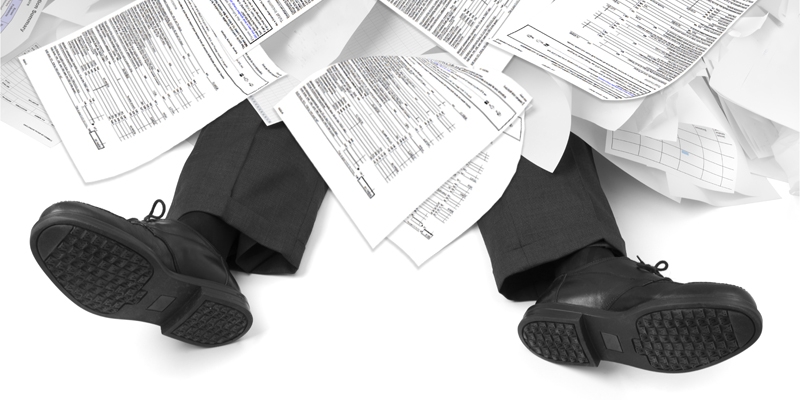 Canadian families and businesses incur significant costs complying with the tax system. Those costs include direct spending on items such as accountants, lawyers, and computer software, as well as the financial cost of the time it takes to compile the materials and complete the forms. Governments also incur costs to administer and collect taxes. These costs are driven in part by the complexity of the tax system.

For instance, from 1981 to 2014, the number of federal personal income tax expenditures (which are credits, deductions, exemptions, exclusions, and other preferences) increased from 101 to 128—an increase of 27 percent. The number of tax expenditures was essentially flat up to 2001, after which there was a marked increase. In fact, since 2006, every federal budget has included a new tax credit for specific activities or eligible groups.

The study also measures the text area occupied by the Income Tax Act and regulations from 1971 to 2014. The text area is the number of pages multiplied by page size, which measures the area that the legislation would take up were we to lay out all the pages side by side. Over this period, the area of the tax legislation increased 355 percent, from 345,948 cm² to 1,575,537 cm². It is important to measure text area because not only did the number of pages in the Income Tax Act increase, but so did page size. Together, both changes have the effect of magnifying the growth in text area.  In standard letter paper format (8.5x11 inches), the space occupied by the tax code represents an increase from 573 to 2,612 pages over the period.

Finally, an analysis of provincial administrative documents (examining the number of documents, pages, and total lines in the tax forms) also points to growing tax complexity. Consider the results for the total number of lines, arguably the most appropriate indicator of complexity since governments can reduce the number of documents simply by combining them, and cut the number of pages by reorganizing blank spaces, and so on—without reducing the complexity of calculations linked to the personal income tax system. From 2000 to 2015, the average number of total lines in tax forms for the provinces (excluding Quebec) increased from 52 to 172.

While Canada’s personal tax system would benefit from simplification, the country does not have the equivalent of the United Kingdom’s Office of Tax Simplification (either federally or provincially). That means there is no systematic work being done to measure, let alone reduce, tax complexity in Canada. This study is part of an ongoing research program at the Fraser Institute that attempts to help fill that void.