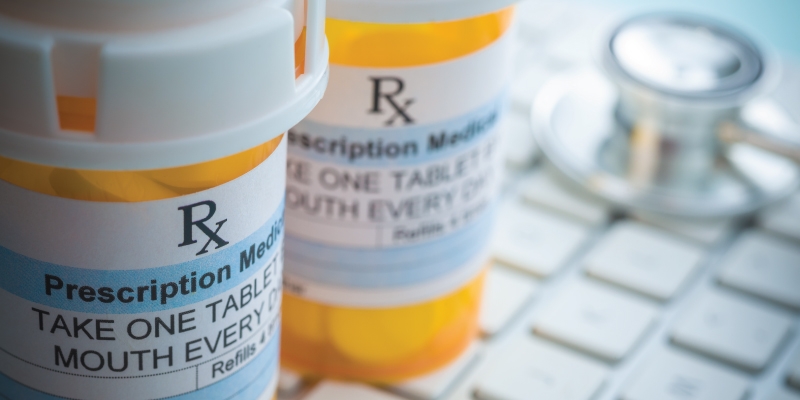 The presence of counterfeit medicines in international commerce was initially identified as a problem in 1985 at the World Health Organization Conference of Experts on Rational Drug Use. Prior to this event, the dangers and challenges of pharmaceutical counterfeiting were primarily limited to developing countries. The global picture, however, has starkly changed. Pharmaceutical counterfeiting now spans every continent and no medicine is immune.

Masquerading as curative medicines, counterfeit pharmaceuticals are increasingly prevalent and profitable. Moreover, there is anecdotal evidence that the trade is being used to fund criminal organizations and terrorism. In addressing the threat of counterfeit drugs, there is obvious scope for benefiting consumers, government health programs, and international pharmaceutical firms.

Pharmaceutical counterfeiters have no shame, no boundaries, and no limits. Accordingly, counterfeiters produce spurious versions of all types of medicines: branded drugs, generic drugs, over-the-counter drugs, and herbal remedies. These drugs may contain no active ingredient, harmful ingredients, the wrong drug, the wrong concentration, the wrong dose, or drugs past their expiry dates. All of these put patients at risk for treatment failure, harmful side effects, and dangerous drug interactions.

The most obvious and significant appeal of pharmaceutical counterfeitingis the profitability of the trade. A 2017 article notes that counterfeiting prescription drugs can be ten times as profitable as trafficking heroin. While anecdotal evidence of the link between counterfeiting targets and profit is quite plentiful, the clandestine nature of the business as well as the secrecy maintained by law enforcement make it virtually impossible to completely understand or measure the extent of the trade.

The OECD estimates that counterfeit goods accounted for 2.5% of the global pharmaceutical trade in 2013. According to a 2015 report, worldwide pharmaceutical sales reached US$1.1 trillion in 2015. Moreover, if the counterfeit pharmaceutical industry is worth as much as $200 billion annually, this is only slightly less than the $246 billion illicit drug trade.

While Canada maintains a safe drug supply chain, recent incidents point to the presence of counterfeit pharmaceuticals in Canada in both the legitimate supply chain as well as in the illicit drug trade and in illegal internet pharmacies. The challenges surrounding counterfeit pharmaceuticals are largely, though not exclusively, based in online or internet pharmacies. Nevertheless, there are documented cases in which counterfeit medicines made their way into licensed brick-and-mortar pharmacies.

Pharmaceutical counterfeiting in Canada is facilitated by factors that are universal and others that are unique to the Canadian market. The forces at play include demand-side factors, supply-side factors, inadequate regulation, enforcement, and sanctions, as well as quality sourcing issues and loopholes within the regulatory architecture. These factors are compounded by the insufficient criminal penalties currently in place.

Pharmaceutical counterfeiting is a growing priority internationally and has consequently attracted the attention of international policymakers. Considering the more public and more aggressive campaign against counterfeiting, it is important to examine the extent of the problem, what is known about counterfeit production and distribution, links to organized crime, and appropriate policy responses. This paper reviews each of these in turn in the Canadian context, as well as providing a set of recommendations for safeguarding the Canadian drug supply and the health of Canadian patients.