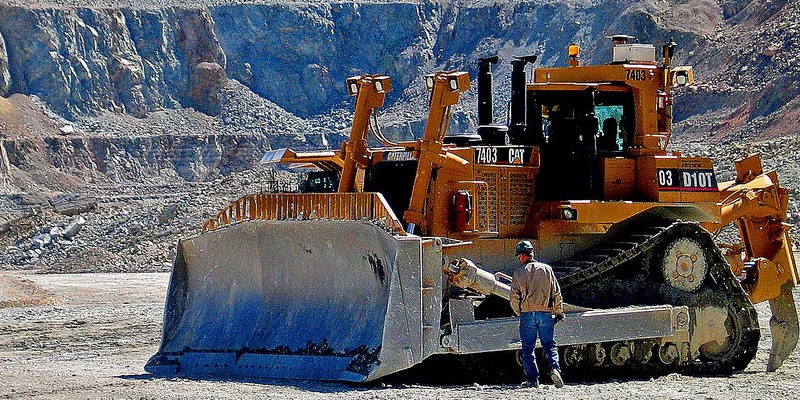 To encourage natural resource development and the prosperity that comes with it, mining investors need more certainty about exploration activities—not less. According to a recent Fraser Institute survey of senior mining executives, British Columbia’s regulatory and mining permitting processes are onerous compared to competing Canadian provinces. This should be top of mind for the Horgan government as it evaluates sweeping reforms to natural resource regulation.

The intended purpose of the province’s review is laudable—to ensure transparency and good governance for the natural resource sector. However, the report has far-reaching implications for the mining industry and the recommendations, if implemented, will likely exacerbate investor uncertainty.

Moreover, a new provincial regulator may damage the province’s competitiveness. According to our survey, competitiveness—the ability to attract exploration activity and investment—is already an area of concern for B.C.’s mining industry when compared to Quebec and Ontario.

In particular, we found that B.C.’s regulatory process—including environmental regulations and regulatory duplication and inconsistency—creates greater uncertainty and potential deterrence to investment than processes in Quebec and Ontario.

B.C.’s poor performance in the eyes of mining investors extends beyond regulation and into the permitting process. On a key measure—granting permits in a timely manner—B.C. again lags behind Quebec and Ontario. In fact, Ontario (42 per cent) and Quebec (40 per cent) had much higher percentages of respondents indicating they expect to acquire necessary exploration permits in two months or less compared to only 18 per cent in B.C.

Regarding miner confidence—that they actually receive the necessary permits for exploration activity—90 per cent of respondents in Quebec and 88 per cent in Ontario were “confident” or “highly confident” compared to only 73 per cent in B.C. When asked about transparency in the permitting process, 48 per cent of respondents in B.C. cited a lack of transparency as a deterrent to investment, again placing B.C. behind Quebec (but ahead of Ontario on this measure).

Clearly, B.C. is falling behind in timeliness and investor confidence in the exploration permitting process in Canada. Which is bad news for British Columbians. A well-developed mining sector can produce considerable economic and community benefits. And to make discoveries, mining companies require timely and clear permitting processes to explore and develop mines.

But if explorers or miners are uncertain about whether they’ll receive necessary permits, or if they are unsure about how regulations will impact their activities, they will be less likely to invest, which means fewer jobs and less revenue flowing through B.C.

Capital will flow to jurisdictions with attractive policies, and B.C. already lags behind Quebec and Ontario on many measures that encourage mining exploration. The government in Victoria should take steps to streamline regulatory and permitting processes—rather than add uncertainty, as a new provincial regulator would surely do—so the province can capitalize on its considerable mineral potential.