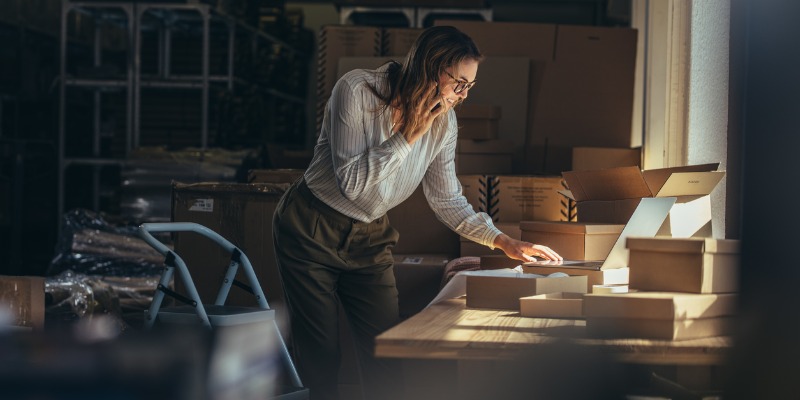 A key consideration in any serious discussion about taxes is what the general public—specifically voters—will support. This is the main reason why Ottawa has not raised the GST. It’s also why advocates for higher taxes often favour tax hikes on businesses, high-income earners and capital gains. Many Canadians assume such taxes are not paid by them and have no effect on their well-being.

And yet, the Trudeau government continues to refuse to clarify whether it’s considering—or indeed planning—to raise taxes on capital gains, which would do considerable damage to our economic recovery from COVID and the recession. As such, it’s worth clarifying some common misunderstandings about capital gains taxes. For starters, who pays capital gains taxes in Canada?

However, the problem with this approach to measuring who pays capital gains taxes is that the underlying “capital gain” is included in the income. Consider a small business owner who toiled for years building their business and decides to sell in advance of their retirement. The “gain” from the sale of the business is included in that person’s income and presents a distorted view of their normal year-to-year income.

To further clarify, let’s use a hypothetical example. Consider people who win the millionaire’s lottery. Using the approach currently applied to capital gains, one would conclude that every person who won the millionaire’s lottery was already a millionaire because the lottery earnings are included in their income. Obviously, this approach produces misleading results when trying to explain the income levels of people who win lotteries or earn capital gains.

But when you remove capital gains to reveal a person’s normal year-to-year income, the share of capital gains taxes paid by Canadians with incomes over $150,000 falls from 77.4 per cent to 48.0 per cent, or less than half. This clearly indicates that a considerable number of people are paying capital gains taxes in situations like the small business owner cited above, where the “capital gain” is a onetime event rather than a regular ongoing source of income.

Put differently, capital gains taxes are not paid exclusively—or even largely—by ultra-high-income earners. Rather, Canadians with much lower levels of income, including many entrepreneurs and small business owners cashing out after a lifetime of work, pay the majority of capital gains taxes in Canada. Therefore, any increase to the capital gains tax would affect Canadians across a variety of income levels—not simply the rich, as is often claimed.