Carbon taxes—there are other ways to reduce greenhouse gas emissions 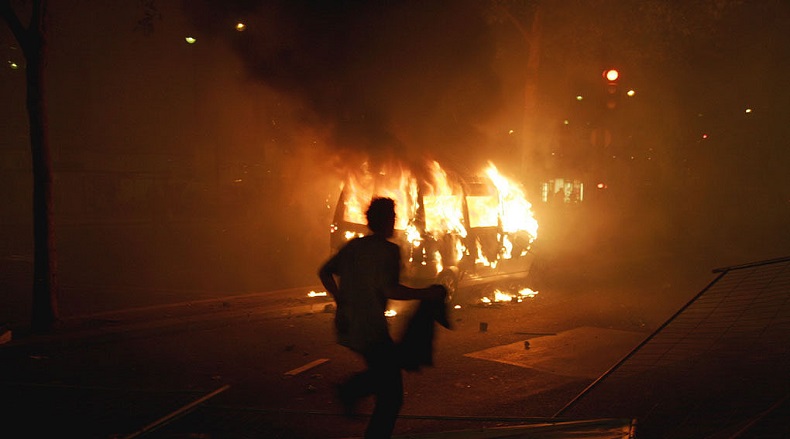 Paris is burning. Rioters are running rampant on the Champs-Elysees and spraying graffiti on the Arc de Triomph. The initial conflagration has been attributed to high energy costs, made more expensive partly due to carbon taxation. This is part of a trend where carbon taxes are being challenged—not only in Europe, but here in Canada where such opposition remains (thankfully) peaceful.

Here at home, with several provinces going to court to prevent the federal government from imposing a carbon tax on them, it’s a good time to review what has people so upset.

According to strict economic theory, a revenue-neutral, regulation-displacing and non-energy distorting carbon tax, set at the social cost of carbon, deflated for the future value of spending and the cost of raising funds, would be the most efficient way to reduce greenhouse gas (GHG) reductions. That’s definitely not to say it’s the best way to reduce emissions because nobody has implemented that “textbook” carbon tax.

As I showed in a study earlier this year, no Canadian jurisdiction has implemented—or long maintained—a theoretically efficient tax. The taxes do not displace other GHG regulations. They are not (despite a few years in British Columbia) revenue neutral. Instead, they fill government coffers with money and distort energy markets by demanding certain types of energy (wind power, solar power) while governments spend carbon tax revenues to bribe car-buyers to buy electric vehicles. (And Canadian carbon taxes are already higher than the United States Environmental Protection Agency’s social cost of carbon, and are not adjusted for the cost of raising capital or people’s preference for spending money now or later.)

So what else could our governments do?

One alternative to carbon taxes might be to facilitate the use of natural gas (rather than wind and solar power) for both power generation and to replace diesel fuel and gasoline for Canadian transportation. As of 2015, transportation was estimated to be the second-highest source of GHG emissions, comprising 24 per cent of all Canadian emissions. Between 1990 and 2015, GHG emissions from the transportation sector grew by 42 per cent.

Gwyn Morgan, founding CEO of Encana, suggests that governments facilitate a shift to natural gas for gasoline and diesel-powered vehicles (Canada has a nearly limitless supply of natural gas, but we rarely drive on it). Other countries such as China, Iran, Argentina and others have far higher market share for natural gas transportation than we do. Morgan suggests the cost of natural gas is less than diesel/gasoline, and that by simply not taxing natural gas as governments do with diesel/gasoline, we could achieve massive emission reductions while simultaneously saving Canadians money. And Morgan also suggests converting gasoline-powered vehicles to natural gas would cut CO2 emissions by one-third.

Clearly, carbon taxes are only one approach to reducing greenhouse gas emissions. But history teaches that carbon taxes rapidly become cash grabs used to tinker with our energy economy by promoting types of power that drive up energy prices. With growing resistance to carbon taxes around the world, Canada is increasingly “going on its own” with a price others need not match. Creative alternatives, including the switch to natural gas transportation, is an alternative worth exploring.