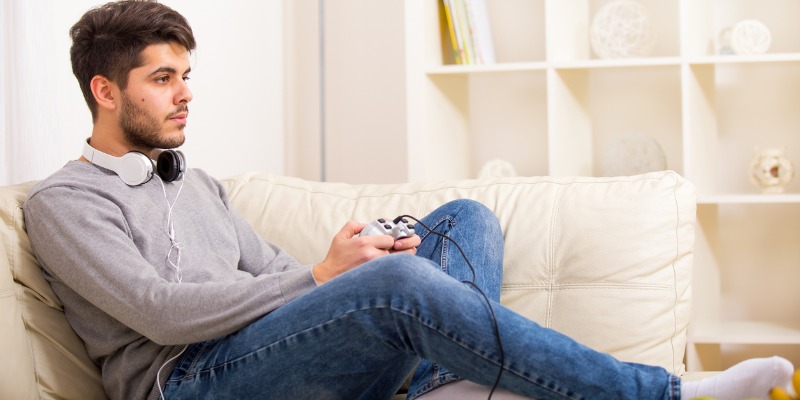 The idea of a universal basic income (UBI)—basically, to alleviate poverty by providing a minimum level of income to all individuals through cash transfers from the government—has been around for a long time. Recently, UBI proponents have pointed to the Canada Emergency Response Benefit (CERB) and its “success” as proof that a UBI is a good idea for Canada.

In response to the economic impact of the pandemic and lockdowns, the CERB was intended to replace lost income for Canadians. While the underlying logic is sound, the program’s flawed design left many Canadians better off than they were before the pandemic.

An analysis published in July 2020, when the maximum CERB benefit period was 24 weeks (it was later extended to 28 weeks and eventually transitioned to Canada Recovery Benefit and enhanced employment insurance) found that Ottawa could transfer up to $11.8 billion to young people (age 15 to 24) who are dependents in households with at least $100,000 in total income. In nearly every case, these almost one million young Canadians will earn more under CERB than they did in monthly income in 2019.

Another analysis found that nearly 600,000 spouses who earned between $5,000 and $23,999 in income in 2019—but live in families with at least $100,000 in household income—are eligible for CERB at a potential cost of $7.0 billion. Similar to many young Canadians, their monthly income will be higher under CERB than if they were working.

Clearly, the CERB lacked targeting, which contributed to its whopping $73.1 billion price tag. So how would a UBI be different? The simple answer is, it would likely be even less targeted and more costly.

For example, one study analyzed the cost implications of a UBI based on the $2,000 monthly CERB benefit. If all Canadians aged 18 to 64 received annual payments of $24,000 with no strings attached, the annual price tag would reach $465 billion. For context, that’s almost $100 billion more than all federal spending in 2019/20.

If the federal government wanted to restrain costs and better target low-income Canadians, it could abandon the idea of universality and implement certain provisions, which include clawing back payments as incomes rise, changing income thresholds for eligibility or simply reducing payments. But even these provisions bring new problems.

For example, clawing back benefits as incomes rise to better target the benefit may prompt some individuals to reduce their work hours because, as the Parliamentary Budget Officer notes, the “net amount resulting from each additional hour of work is lower.” Simply put, phasing out the benefit as income rises can create strong disincentives to work.

The specifics of UBI implementation raise more concerns. Some proponents argue we can control costs by replacing current federal and provincial programs. But this would require extensive coordination between multiple levels of government and the elimination of programs such as disability supports, worker compensation benefits, employment insurance, the Canada Child Benefit and various tax credits (i.e. basic personal amount, GST credit). These implementation challenges are daunting, to say the least.

While the CERB continues to prompt discussion about a potential universal basic income in Canada, many, the realities suggest a UBI is simply not as practical as proponents think.