Charitable giving on the wane in Nova Scotia

Appeared in the Bluenose Bulletin, December 23, 2020 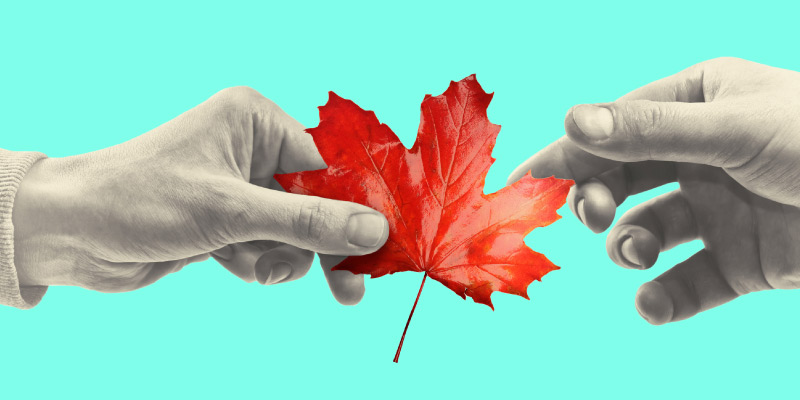 This holiday season, many Nova Scotians will spend their time and money giving back to charitable causes. In fact, every year, tens of thousands of residents in the province donate to charities. However, according to a new study released by the Fraser Institute, both the percentage of tax-filers donating and the share of income donated to charity are on the decline.

Using data compiled by Statistics Canada, the study reveals a long-term decline. In 2008, the share of tax-filers donating was 23.3 per cent, but has since steadily declined to 18.5 per cent in 2017 and reached a new low in 2018 (the latest year of available data) at 17.9 per cent.

These trends are not unique to Nova Scotia. According to the study, charitable giving is on the decline across Canada. Both the proportion of people donating and the size of donations have decreased in every province over the last decade. However, the Atlantic provinces rank near the bottom in charitable giving data. For the percentage of tax-filers donating, and the share of income donated, Nova Scotia ranks third-last among provinces.

Admittedly, generosity is a difficult concept to measure. The data reported here is gleaned from tax-filing data from the province, and many contributions of time and money are made without being reported on a tax return. However, the data reveal a clear trend toward less giving.

There’s also no question that many organizations are doing good work for charitable causes in the province. According to the Nova Scotia government, there are almost 3,800 registered charities in the province and more than 2,100 non-profit organizations. However, the data mentioned above inevitably mean that these groups have less funds available to support their respective missions. Consequently, vulnerable Nova Scotians may lack adequate access to essential services such as foodbanks, shelter spaces for domestic violence victims and mental health counselling.