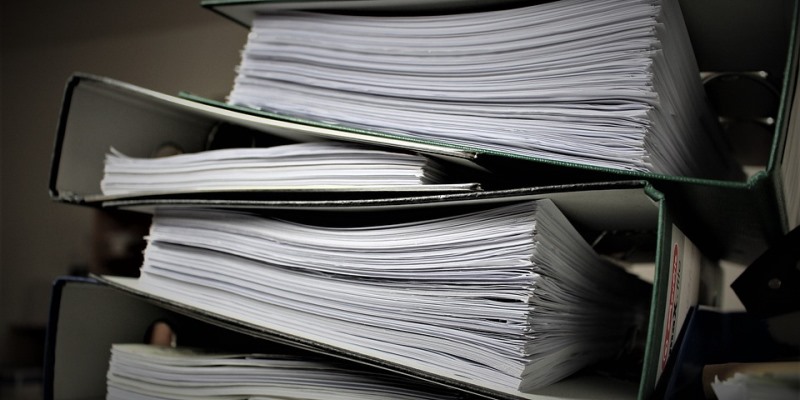 Much has been made recently about Statistics Canada’s request for detailed financial records of some half million Canadians annually, without their consent, from the country’s banks. Many of the problems with StatsCan’s request have been ably documented—privacy concerns, security of the data and its actual need for the data. However, one aspect of the request—indeed, a fundamental tenet of democracy—has largely gone unnoticed. Citizens must consent to be governed by those governing.

The revelation that Canada’s national statistical agency has been negotiating with representatives of the banking industry for almost a year to access detailed financial records and information of 500,000 Canadians without their knowledge or consent is but one example of a much larger and growing problem in Canada and many industrialized countries. Specifically, over time elected officials—that is, politicians—acquiesce their authority to the bureaucracy.

Rather than write detailed legislation that is openly debated in Parliament and in committees, politicians increasingly leave the difficult work of legislating to bureaucrats. General laws are passed by politicians but the detailed work of developing regulations and guidelines, the things that will actually affect Canadians in their daily lives, is punted to the unelected (and more often than not) unaccountable bureaucracy.

Imagine how the Statistics Canada request would have unfolded had the government of the day been forced to present the request to Parliament. Does anyone seriously believe this government (or any other government) would willfully table legislation that allowed StatsCan access to 500,000 detailed financial records without notice or consent? Undoubtedly, additional protections and/or limitations would have been placed on such a request before it ever saw the light of day in Parliament.

And that’s the point. We behave differently when light shines on our actions and hopefully holds us accountable for the results of those actions. But again, increasingly, meaningful decisions are being made deep in the bureaucracy where the sun doesn’t shine and accountability is minimal or absent.

Take another current example that will affect the health of Canadians for the foreseeable future. Previously passed legislation authorizes the bureaucracy attached to the federal Ministry of Health to regulate pricing of pharmaceuticals. The current government has decided to use that authority to lower prices for patented pharmaceuticals, which research shows will limit the ability of Canadians to access new innovative drugs. This is a major shift in policy, with far-reaching and potentially life-altering effects. But there will be no new legislation, no debate in the House, no committee review. Rather, the bureaucracy will make these changes and affect the ability of Canadians to access pharmaceuticals.

It may well be that Canadians, after a vigorous public debate, would support such a trade-off. Indeed, these types of debates are at the heart of democracy. We consent to be governed by laws and legislators because we’re part of the process in selecting those legislators who we can hold accountable for their decisions and performance in the next election. This process of consent is fundamental for functioning democracies and yet it’s increasingly undermined by our elected officials who, to avoid public scrutiny and accountability, empower bureaucrats to make decisions. It’s high time the responsibility of legislation and accountability returns to elected officials.