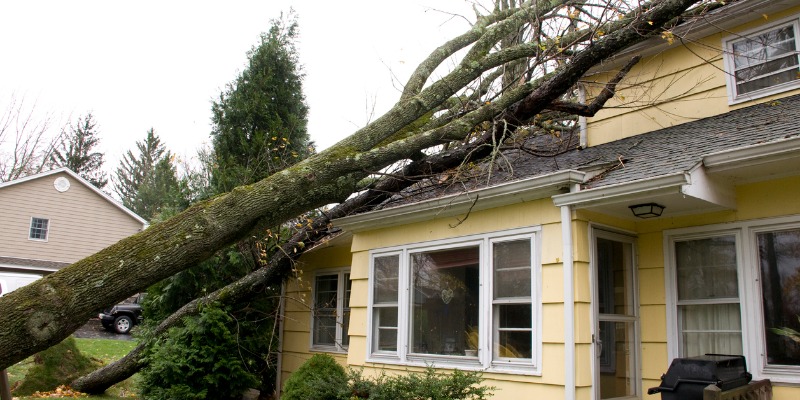 Predictably, what with the regularity of the Earth’s orbit, hurricanes are in the news again. And equally predictably, politicians eager to scare up votes, and the establishment media’s desire to attract eyeballs, “climate change” is taking the blame.

Prime Minister Trudeau has blamed Hurricane Fiona on climate change. While Time magazine tells us: “Climate change added more than 10 per cent more rain to Hurricane Ian, Study Finds”—before such a thing could possibly be measured, even in gross terms.

Of course, I want to express my empathy to the people hit by both hurricanes. I wish all who suffered a speedy recovery. At the same time, politicians are enacting climate change policies that are hurting Canadians in large numbers every single day. So we must inject some facts to counter the climate exaggeration. Specifically, let’s look at some actual data, as studied by one of the world’s leading experts on hurricanes and hurricane-related losses.

As University of Colorado professor Roger Pielke Jr. (a lifelong student of hurricanes) observes in a 2018 study, “Inflation-adjusted CONUS [Continental US] hurricane losses show a significant increasing trend since 1900. However, there is an insignificant trend in CONUS landfalling hurricanes from 1900 to 2017.”

Pielke continues: “When we examine only hurricanes that made landfall at major hurricane strength which are responsible for greater than 80% of all normalized tropical cyclone-related damage we find a similar insignificant trend. We therefore conclude that the large increase in observed hurricane-associated inflation-adjusted CONUS damage is primarily due to increases in exposure as opposed to increasing frequency or intensity of hurricanes making CONUS landfall.”

So it’s not about the climate. It’s about people putting themselves and their property in harm’s way. Why do they do that?

As I summarized in a study way back in 2011, it’s a combination of three things: 1) humans are not good at evaluating and insuring against meteorological risk, 2) voluntary insurance programs don’t work well for disasters that cause widespread uniform damage (they rely on using dispersed profits to remedy localized losses) and 3) the dynamics of politics lead governments to insulate people from facing the hard consequences of making bad risk decisions and underinsuring, which facilitates them being bailed out and allowed to make the same bad choices again and again, putting more and more at risk.

Bottom line—it’s not the climate causing increased hurricane harms, it’s human fallibility and bad governmental incentives. What’s needed is not world-girdling weather-control policies (net-zero and alike) but policies that create incentives for people to better assess and manage risk. Climate policy responses to hurricanes are cheap political theatre. Policies needed to prevent exaggerated harms in the future due to nature’s wrath require much more spine, and would mean telling people that no, they won’t be made fully whole if they get hit by a hurricane, and no, they can’t rebuild in the same place no matter how long their family has lived there. But if they actually cared about people? That’s where politicians including the prime minister would start the conversation.