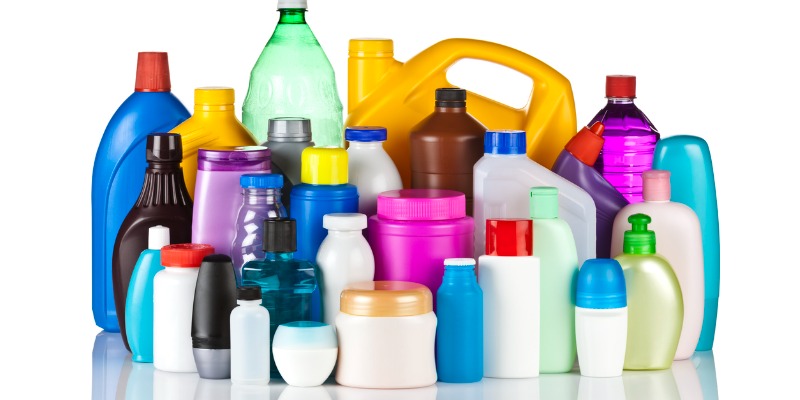 In a recent speech to post-secondary students in Winnipeg, federal Finance Minister Chrystia Freeland announced a new phase in Canada’s war on plastics. According to published reports, the minister said “Cabinet must consider penalties to meet targets on eliminating plastic waste” as the next step in the process of moving Canada to a posture of “zero plastic waste by 2030.”

“Voluntary compliance will not be enough,” she added, even though “there are a lot of great companies out there.” This might be the ultimate example of damned with faint praise.

The Trudeau government’s war on plastic waste (and plastics more generally) is deeply misguided. (And no, I’ve never worked for the plastics industry in any fashion.) Plastics are amazing materials enriching our lives and helping us, including during the pandemic.

Those hygienic wipes for countertops and baby’s hands and bodies? The ones that you would have mortgaged the house to buy in March 2020, but were already out of stock? According to the U.S. Food and Drug Administration, they’re made of “materials such as polyester, polypropylene, cotton, wood pulp, or rayon fibers formed into sheets.” The containers holding the wipes? Plastic. That face mask Theresa Tam wants you to wear? It’s made with “non-woven polypropylene,” also a type of plastic. The syringe used to vaccinate you? Plastic. Intravenous medicine bags and tubing? Plastic. Bandages? Plastic. Surgical implants? Lots of plastic. Your hospital bed, and nearly every surface you’ll encounter in the hospital? Much plastic. Medical gloves? Sterile dining utensils? Disposable diapers? Your car’s seat belts, and practically the entire interior, including the airbags? Same for your airplane and ambulance. Plastic.

For Ottawa to declare a war on plastics is to literally declare war on modern life. Look around you, right this moment, and ponder how many things you see that have plastic components. Unless you’re in a museum that disallows things produced after 1960, I’m betting it’s a very large proportion of the objects and substances around you. Plastics are a purely human invention—nature gave us wood, metal, stone, bones and skins. And that’s about it. Can you imagine what a Pharaoh of old would have given for a nice bulletproof Lexan windshield on the Royal Chariot? Or an IV medicine bag for a dying child?

Of course, people litter. And we should do more to incentivize people to dispose of waste—all waste—more hygienically. But in Canada, that’s not what the war on plastics is about. Even according to Oceana, a group dedicated to plastic waste elimination, about “86 per cent of Canada’s plastic waste ends up in landfill, while a meagre nine per cent is recycled. The rest is burned in incinerators, contributing to climate change and air pollution, or ends up in the environment as litter.” So let’s do some math—86 per cent, plus 9 per cent is 95 per cent. According to data submitted to Parliament, only 1 per cent of the remaining 5 per cent ends up as litter. That’s a 99 per cent rate of hygienic handling of plastic materials. (Incidentally, Oceana’s climate change angle is silly, since anything we use other than plastics also has a carbon footprint, so it’s a matter of trade-offs, not reductions when considering plastic bans.)

And what’s the real source of the world’s pollution problem? According to a Scientific American article, 93 per cent of all plastics dumped into the sea every year come from 10 rivers in Asia and Africa. Canada doesn’t even merit a thin line in the pie chart of global plastic pollution.

Nobody likes litter and Canadians are a proudly tidy people. But in a world of COVID-19 and economic mayhem, unemployment, increasing poverty, increasing drug dependency, human trafficking and other mass afflictions (some of which hit unpleasantly close to home), is this really the best use of Ottawa’s attention, time and resources?

The federal government and governments across the country should focus solely on improving the quality of life for Canadians. In case our policymakers hadn’t noticed, COVID is not gone and its variants and fellow viral threats will likely be with us forever. In a sane world, the pandemic would have ended the war on plastics. There’s still time for that.