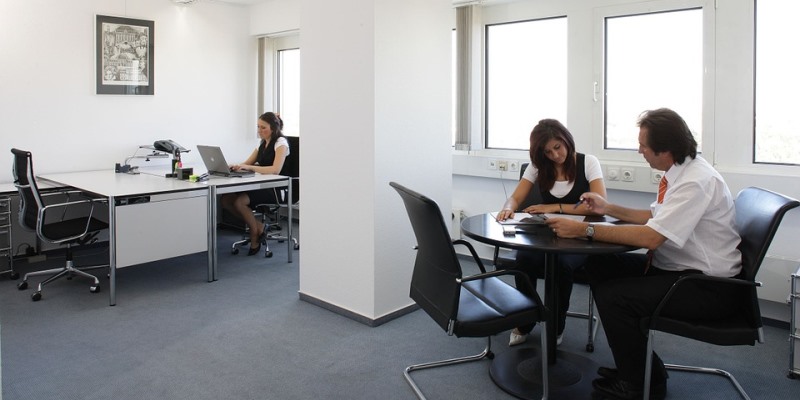 Clearly, Premier Doug Ford’s government faces big fiscal challenges. The provincial debt has more than doubled since 2003 and is now more than $300 billion. This year’s budget shortfall alone is projected to be approximately $15 billion, which means the debt is growing quickly.

Some suggest the solution to Ontario’s deficit problem is to raise taxes. This approach, however, would harm the province’s economic growth prospects and make it even harder for the province to attract business investment—while also leaving Ontarians with less money in their pockets. In short, if the Ford government truly wants Ontario “open for business” again, it should not raise taxes.

Indeed, tax hikes would represent a misdiagnosis of Ontario’s debt problem. In reality, the province got into deep fiscal trouble because of government spending growth—not weak revenue growth. In fact, from 2003/04 to 2015/16, provincial government revenue increased at an average annual rate of 4.6 per cent in nominal terms. This is much more revenue than the government needed (2.8 per cent annually) to offset cost pressures from inflation and population growth. A combination of factors, including tax hikes and large increases in federal transfer payments from Ottawa, explain this reasonably strong growth in provincial revenue during this period of weak economic growth.

So instead of trying to solve Ontario’s fiscal problems through tax increases (which, to be clear, the government has given no indication it intends to), Queen’s Park should strike at the root of the problem and address government spending, which has grown substantially faster than the underlying economy over the past 15 years.

A new Fraser Institute study spotlights the wage premium enjoyed by government employees in Ontario at all levels (federal, provincial and local). Using Statistics Canada data, the study finds that government employees receive (on average) 10.9 per cent higher wages than comparable workers in the private sector. This wage premium accounts for differences between individual workers in the two sectors such as age, gender, education, tenure, experience and type of work.

But wages are just one component of total compensation, which also includes pensions, early retirement and job security. The data suggests government employees in Ontario come out ahead of their private-sector counterparts in each of these areas.

Of course, the provincial government must remain competitive with private-sector employers to attract and retain the people it needs to deliver excellent public services. The province’s red ink, however, and basic issues of fairness for taxpayers in the private sector who ultimately foot most of the bill, demand that the Ford government address the substantial pay premium government workers enjoy.