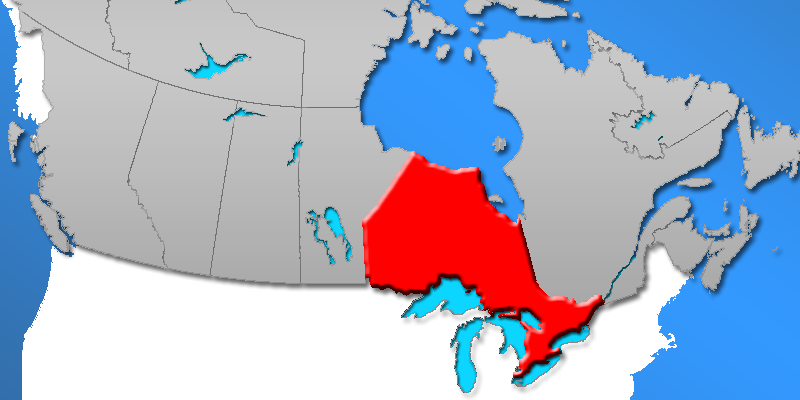 The editorial argues that the Ford government need not concern itself with its stated objective of balancing the budget. Instead, it argues for shrinking the deficit somewhat, to around $6 billion or less, which the Globe says would be sufficient to allow the province’s debt-to-GDP ratio to fall gradually. Indeed, the authors credit former Premier Kathleen Wynne for achieving this target in her final years in office.

The Globe’s implicit endorsement of permanent deficits is problematic for several reasons. First, it fails to engage with the fact that Ontario’s debt-to-GDP ratio (the best measure of the sustainability of a government’s debt burden) is at an all-time high of 40.7 per cent. This is actually slightly up from, for example, 2015/16 when the ratio sat at 40.3 per cent. In short, no progress has been made at all.

In fact, Ontario’s debt-to-GDP ratio only fell in three recent years—from 2014/15 to 2017/18. But even this occurred at a snail’s pace. In its very best years, the Wynne government managed to reduce the ratio by just 1.4 percentage points over a three-year period. It’s more accurate to say the ratio was hovering near its historic high than to suggest real progress was made. (For context, at that rate it would take nearly 30 years for Ontario to return to its debt-to-GDP levels from before the 2008/09 recession.)

Embracing perennial deficits is not a new idea in Canadian public finance. Throughout the 1970s and ’80s, governments across the country regularly ran deficits and racked up debt. This approach eventually brought Canada and many provinces to the brink of insolvency during the fiscal crisis of the 1990s.

Clearly, Canadian history shows permanent deficits are a bad idea. The Ford government should aim for a return to balance during periods of economic expansion, accumulating new debt only for carefully selected capital projects that encourage economic growth. That’s the approach in Quebec, where the budget has been balanced for years and the province’s pace of debt accumulation has slowed to a crawl.

As a result, Quebec has made great strides in reducing its debt burden and is on track to reduce its debt-to-GDP ratio by 15.5 percentage points over a decade, which is why Quebec is now, for the first time in recent history, less indebted (relative to the size of its economy) than Ontario.

The Globe and Mail’s implicit suggestion, that many hard choices can be permanently ignored by simply embracing permanent deficits, may be tempting. But it fails to recognize the seriousness of Ontario’s fiscal challenges and importance of making real progress in the near-term. Canadian history shows us what happens when governments abandon the principle, that barring extraordinary circumstances such as a recession, budgets ought to be balanced. We should heed those lessons carefully rather than making the same mistakes of previous generations, thus running the risk of bringing about another completely avoidable fiscal crisis in Ontario.