Government reforms may expand role of charter schools in Alberta 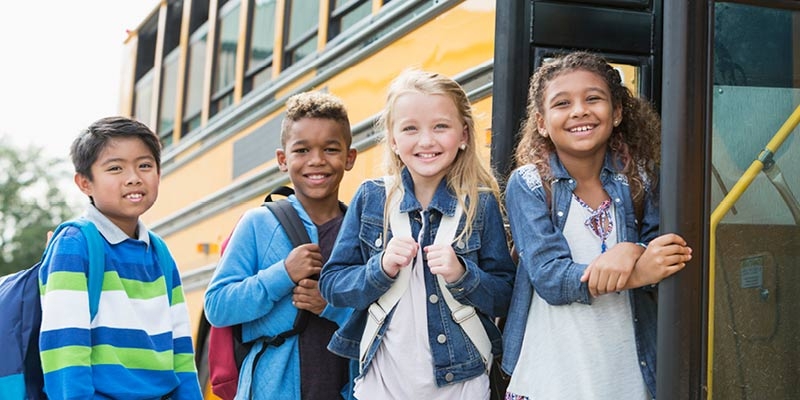 In a 2018 study, Fraser Institute analysts published a detailed overview of the state of Alberta’s K-12 education system and proposed a number of possible ideas for policy reform, including expanding the role of charter schools in the province.

Alberta is the only province in Canada that allows charter schools—fully-funded non-profit schools that have more autonomy than regular public schools. They can offer different types of programming or teaching techniques tailored to specific learning styles, and are exempt from many of the regulations that make it harder for regular public schools to experiment and innovate.

The 2018 study recommended, among other things, removing the “cap” that limits the number of charter schools in the province while also removing administrative barriers that make it more difficult to open charter schools.

Last year, the Kenney government removed the cap. And last week, it announced plans to remove the administrative barriers, which required an individual or group wishing to gain approval for a new charter school to first provide the local school board with an opportunity to establish an alternative program of its own instead, to meet the stated need the proposed charter school intended to fill. This rule gave school boards significant discretion to reject applications for new charter schools.

But in the future, anyone wishing to open a charter school will be able to apply directly to Alberta’s minister of education (who will inform the school board), and the minister’s office will oversee the application process.

All told, the Kenney government education reforms have the potential to significantly strengthen and diversify Alberta’s public-school system, which is good news for supporters of a more diverse school system and proponents of increased parental choice in education. It’s even better news for students who well be better served in a different educational environment more tailored to their specific learning needs or interests.