Appeared in the Vancouver Province, November 15, 2018 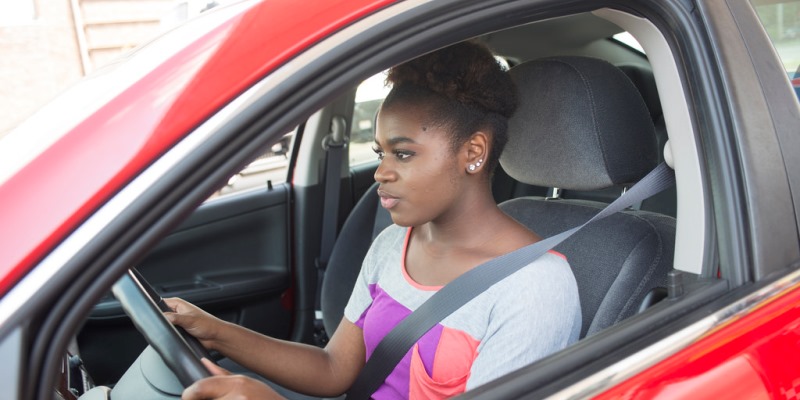 The finances of the Insurance Corporation of British Columbia (ICBC) are in a sad state. The Crown corporation, which owns a monopoly on basic motor vehicle insurance in the province, lost more than $800 million last year and expects to lose more than $1 billion this year. Drastic measures are needed to keep ICBC from becoming insolvent.

After assuming power in 2017, the NDP government moved quickly to cut ICBC’s costs. It first limited claims for pain and suffering from minor accidents and reduced legal costs by moving claim disputes outside the courts. It later shifted more accident costs from safer drivers to drivers with poor accident records. The government claims these measures will produce up to $1 billion in savings.

These steps are welcome. But, as noted in a recent Fraser Institute study, the government could do more. ICBC still does things that keep costs high. Even if the NDP’s measures put ICBC back in the black, additional cost savings could be used to give British Columbians a break on rates.

For example, consider ICBC’s basic insurance. Third party liability is the reason for compulsory basic insurance. But basic insurance also includes “no fault benefits” for wage loss and medical expenses paid to drivers (and their passengers) regardless of who caused the accident. All motorists must buy this extra coverage, even when they do not benefit. Homemakers, students and retirees do not need wage-loss protection. Drivers with medical insurance will not value ICBC’s medical benefits. These no fault coverages add $300 million to ICBC’s costs—that’s $74 for each passenger car.

Moreover, unbeknownst to many British Columbians, ICBC also provides non-insurance services for the provincial government. It pays for road safety improvements and for the testing and licensing for vehicles and drivers. The additional $170 million cost, borne entirely by ICBC, adds $50 to the cost of basic coverage.

Finally, ICBC claims to offer “open and fair rate setting.” That means it charges all drivers the same rates regardless of age. Much evidence shows, however, that the youngest drivers are much more likely to cause accidents. I estimate that the accident costs caused by drivers 16 to 20 years old are more than twice that of the average driver. Drivers between 21 and 34 also have higher costs, while older drivers have lower-than-average costs.

This rate structure requires safe drivers to pay higher premiums to subsidize riskier drivers. The provincial government could provide this subsidy to riskier drivers in its budget, but that would require more than $300 million per year from provincial coffers.

In total, no fault coverage and non-insurance activities add more than $120 to ICBC costs for each insured passenger car. The extra costs for safer drivers are even heavier. Drivers over 34 years old subsidize younger riskier drivers, again, because of ICBC’s uniform rate. For drivers between 55 and 64, this subsidy adds $228 more to their costs.

Clearly, successive B.C. governments have used ICBC to fund things beyond core auto insurance. Maybe customers agree with these policies, prefer broader coverage, prefer funding road safety and the administration of licensing and testing services at no charge, and they may agree with uniform insurance rates by age.

But would ICBC customers want these policies if they knew the costs?

Most British Columbians don’t know the costs. The amount they pay for coverage, beyond the minimum, is buried in a 1,000-page document. Cost details of non-insurance activities reside in an obscure note to ICBC’s financial statements. And the loss experience of different drivers does not appear to be publically available. If ICBC revealed this information, people could judge these policies for themselves and pressure the government, if they felt changes were needed.