Kenney has no choice—he must tackle government compensation 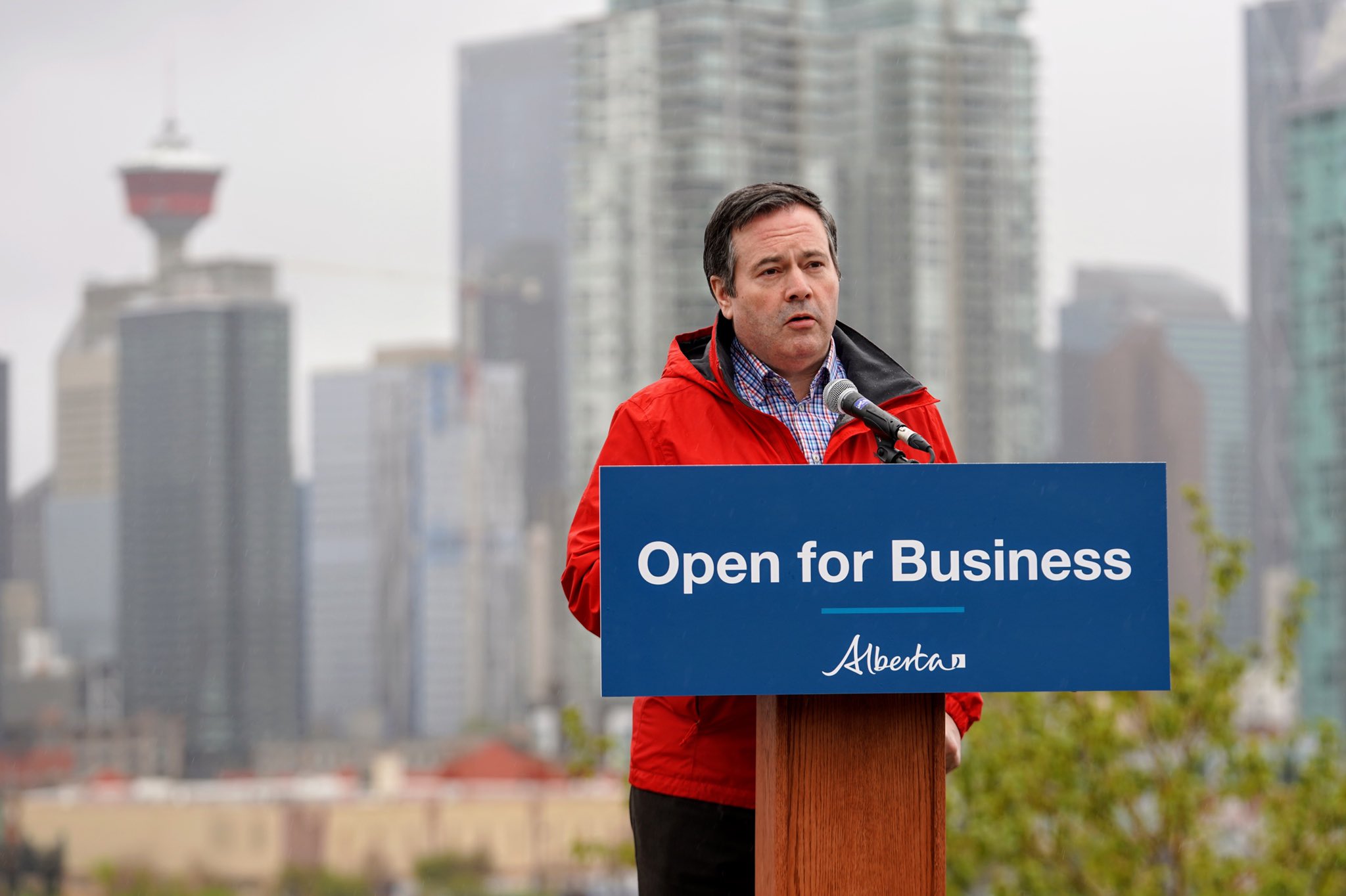 The latest Alberta budget, tabled last week, includes a plan to reduce the province’s budget deficit from $18.2 billion this fiscal year (2021/22) to $8.0 billion in two years (2023/24) when the government again faces the electorate. Given that roughly half of provincial spending is linked to government workers and their compensation, the Kenney government must reduce both their employment levels and compensation to move towards a balance budget. There’s simply no way around it.

To understand the severity of Alberta fiscal challenges, context is key.

Back then, understanding the need to remain tax competitive, the Klein government reduced provincial spending by 21.6 per cent over three fiscal years to balance the budget. Today’s deficit and mounting debt are worse than in the early ’90s and the prospects for a rebound in resource revenues are unclear.

Put simply, the Kenney government must meaningfully tackle government spending to have a realistic chance of moving towards a balanced budget. And again, a significant component of spending goes to government worker compensation. In 2018/19, for instance, the province spent a total of $54.3 billion (excluding interest costs)—50 per cent was on wages and benefits for government workers.

Indeed, while the budget noted “compensation efficiencies” in the government sector, it did not commit specifically to address inequities between the government and private sector.

But in fact, workers in the government sector in Alberta continue to receive higher wages and benefits than comparable workers in the private sector. A 2019 study published by the Fraser Institute found that government workers (federal, provincial and local) received 9.3 per cent more (on average) in wages than their private-sector counterparts in 2018, the latest year of comparable data. (This analysis controlled for factors such as age, gender, education, industry and type of work.)

The study also found that government workers enjoyed earlier retirement, more generous pensions and greater job security than private sector workers. And critically, particularly given the 2020-21 recession, the rate of job loss was five times higher in the private sector than in the government sector in 2018.

Finally, since COVID began, job losses in the province have been concentrated in the private sector. Private-sector employment fell by 6.4 per cent between February 2020 and January 2021 compared to employment gains of 2.9 per cent in the government sector. Put differently, almost 100,000 jobs were lost in Alberta’s private sector while the government sector actually grew by more than 12,000 jobs.