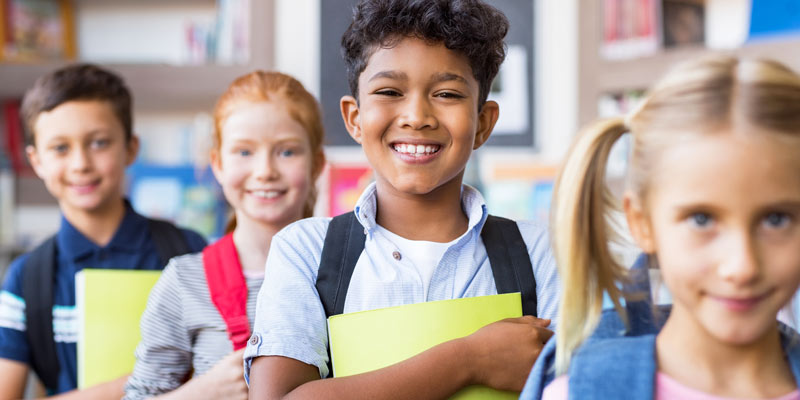 A recent Fraser Institute study found that between 2013-14 and 2017-18 (the latest year of comparable data), spending on public schools in Ontario increased from $26.3 billion to $29.1 billion—an increase of 10.6 per cent. Subsequently, per-student spending in Ontario (adjusted for inflation) reached $14,394 in 2017-18, which exceeds the national average by $596 per-student.

But despite both the high level of spending and its growth, the province has not seen improved student performance on standardized tests. For example, Ontario’s PISA scores, the gold standard of international testing, have either worsened or remained largely unchanged over roughly the same period (2012 to 2018).

Thankfully, Ontario can learn some important lessons from other provinces such as Quebec, where spending per student is 13.6 per cent less than in Ontario—$12,430 versus $14,394 (2017-18). Indeed, Quebec has the lowest level of per-student spending of any province.

And yet, according to PISA test results, Quebec students achieve comparable results to students in Ontario.

Of course, many factors contribute to student performance. But it’s important to understand the differences in how the two provinces deliver and finance K-12 education. Quebec provides a fairly basic public school system with almost all of the diversity and choice (including religious based education and alternative programs such as English-language or special needs education) provided by independent schools. In contrast, Ontario has up to four competing public-school systems including Catholic education in both English and French.

Put differently, Ontario relies more heavily on the public-school system to deliver education than provinces such as Quebec, which rely more heavily on independent schools to achieve comparable results at lower cost.

Ontario policymakers, who often simply respond to problems by spending more money, would do well to look to Quebec for ways to reform both education spending and delivery. Clearly, more spending does not guarantee better student results.