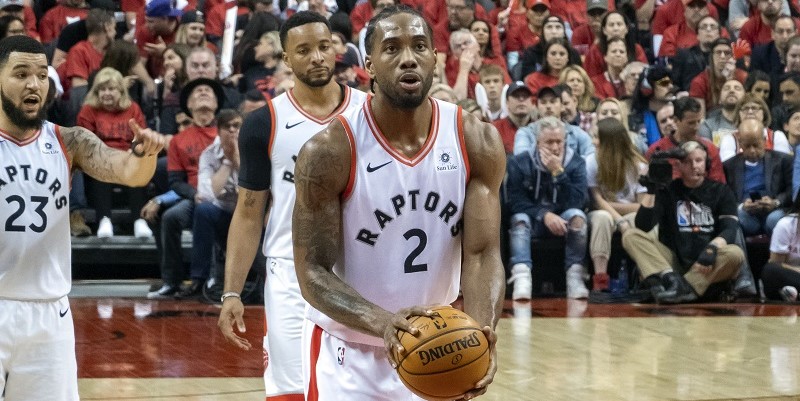 Ever since the Raptors won the NBA championship, businesses across Canada have (mostly in jest) offered Finals MVP Kawhi Leonard free access to their services as an extra incentive for the free agent to resign with Toronto.

Over the weekend, Federal Health Minister Ginette Petitpas Taylor joined the chorus, posting on Twitter that Kawhi should also consider that in Canada he’ll receive “free health care.” But unless the minister is suggesting Kawhi would be exempt from paying taxes, she’s making the superstar small forward a promise she can’t keep.

Health services in Canada are not free. In fact, Canada’s provincial and territorial governments spent an estimated $162.7 billion on the country’s public health-care system in 2018. And Canadians, through a variety of different taxes, were responsible for the bill.

Of course, Minister Taylor was just having a bit of fun, but her tweet reinforces a widely held misconception—that because patients rarely (if ever) directly pay any money for care in hospitals or doctor’s offices, health care in this country is “free.” So it’s worthwhile to take the opportunity to correct this mistaken notion.

The most obvious way Canadians pay for health care is through our tax dollars. However, instead of a dedicated tax, general government revenues from a variety of sources (including income and sales taxes) fund health care. This makes it very difficult to estimate exactly how much we pay for public health care, further contributing to the “free” myth.

It is, however, possible to estimate the amount different families pay based on how much money they pay to governments in taxes, and the percentage of the family’s total tax bill that pays for public health care.

One recent Fraser Institute analysis showed that the average Canadian family (two parents, two children) paid $12,935 for public health care in 2018 through the country’s tax system. And a single individual (earning $44,348 on average) would pay $4,640.

Of course, for higher-income earners (like Kawhi) the amount they pay towards the public health-care system is much higher. In fact, the same analysis estimated that families among the top 10 per cent of income earners (with a household income of $291,364 on average) paid $38,903 through a variety of taxes in 2018.

Now, opinions may vary on whether Canadians get good value for the money we pay in taxes to support public health care, but the notion that it’s “free” is clearly false.

Finally, taxes are just one way Canadians pay for health care. We also pay in the time (which always has value) associated with waiting for health-care services. Another recent study found that more than one million Canadians spent time on a wait list for medically necessary health services in 2018. And these waits are not insubstantial. For example, Ontarians waited (on average) 29.7 weeks for orthopedic surgery. Long waits are another cost of the Canadian health-care system.

Canada and Toronto have much to offer Kawhi Leonard—a great city, a great coach and championship team, the affection of sports fans across the country and (due to NBA free agency rules) more money than any other team can offer. But “free” health care? That’s not on the table for any Canadian resident—even our amazing Finals MVP.