Appeared in the Bluenose Bulletin, March 9, 2021 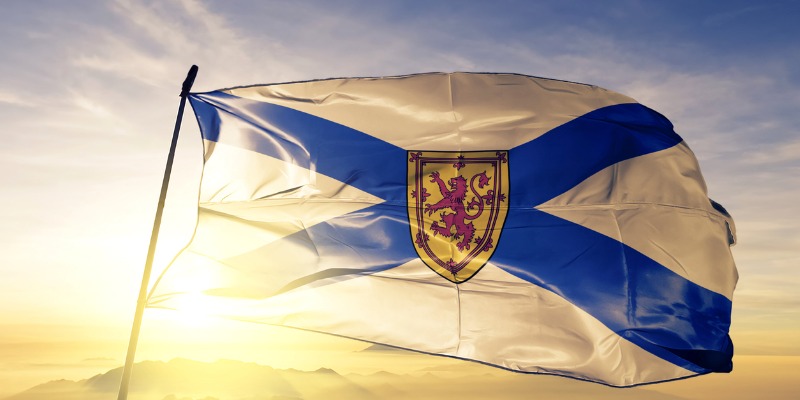 Now that the dust has settled on the Liberal leadership race, new Premier Iain Rankin and provincial Finance Minister Labi Kousoulis will turn their attention to the upcoming 2021-22 provincial budget. Indeed, Nova Scotia already faces a projected $779 million budget deficit for 2020 and spike in government debt due to the COVID economic downturn.

Kousoulis has repeatedly touted what he sees as the province’s strong fiscal record over the last several years. While it’s true the province delivered four consecutive balanced budgets prior the pandemic, this comes with some important caveats.

First, due in part to capital spending, the province added to its net government debt in eight of the last 10 years and now has a larger debt burden (as a share of the economy) than Prince Edward Island, ranking in the middle of the pack among the provinces.

Second, while the finance minister notes that the province is “not in structural deficit,” it may prove challenging to unwind “temporary” spending. And at $779 million, the province’s budget deficit represents an estimated 1.7 per cent of the entire provincial economy. It’s also Nova Scotia’s largest nominal deficit in 20 years.

So why does this large budget deficit matter?

Simply put, it will add more government debt and increase debt interest costs. Today, Nova Scotia carries $16.8 billion in total government debt—or roughly $17,154 for every person in the province. When you add Nova Scotia’s share of the federal debt burden, that per-person number increases to $49,000.

Again, government debt has both immediate and future costs for Nova Scotians. Governments must pay interest on their debt just like households pay interest on mortgages, credit cards and vehicle purchases. Nova Scotia’s government debt interest payments total $743 million annually (or $758 per person); that’s money unavailable for crucial services including health care. And that number will grow if the government in Halifax continues to run deficits and/or if interest rates rise.

Of course, many COVID-related factors are beyond the government’s control. But it can control spending. For example, the Rankin government could unwind emergency spending implemented early in the pandemic. For a fiscal guide, look no further than New Brunswick, which largely resisted massive new government programs during the COVID downturn, and as a result, has the smallest projected budget deficit in Canada and is the only province not facing a major debt spike.

Subsequently, New Brunswickers face a lower government debt burden and debt interest payments. This stronger fiscal position could allow the province to focus on other priorities including relief from high taxes.

As with any new government, Nova Scotia’s new premier and finance minister face many tough choices. Slowing (and eventually halting) increases to provincial debt, with an eye on budget balance, is one way to quickly and tangibly benefit Nova Scotians. As such, reining in spending should be a key priority in the government’s upcoming budget.