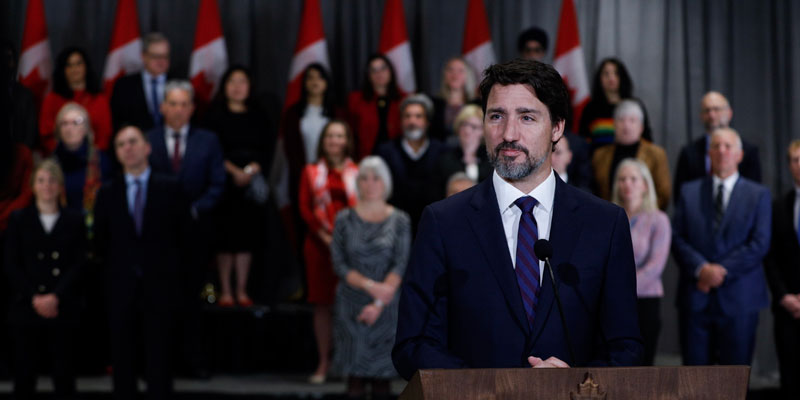 Next week’s federal budget, the first since the pandemic began, is expected to include details about a massive stimulus package that will cost between $70 billion to $100 billion over the next three years. And yet, if Canada’s past experience with stimulus measures is any guide, this latest effort will not “kickstart” the economy as intended but instead may impede economic recovery while simply adding more government debt.

Indeed, pre-budget, there’s limited information available about how the Trudeau government plans to spend this stimulus money, but the government’s recent fall economic statement provided some hints, frequently mentioning infrastructure and the “green economy.” Stimulus spending will also be “backloaded,” with the majority of spending occurring in 2022/23 and 2023/24 rather than the current fiscal year.

This approach raises some key concerns.

First, most of the money will be spent well after the economy has recovered and, therefore, will have little to no effect on economic growth during Canada’s recovery from the COVID recession, which is the stated purpose of the stimulus. Indeed, the Parliamentary Budget Officer (PBO) recently stated “the size and timing of the $70 to $100 billion for stimulus may be mis-calibrated” because the economy will have largely recovered by the end of 2021/22.

Second, the plan seemingly ignores Canada’s experiences with stimulus during the past recessions. In the 2008-09 recession, the Harper government enacted a $47 billion stimulus package over a two-year period that emphasized infrastructure spending. But a 2010 study found that government spending on infrastructure played a negligible role in the economic turnaround. In fact, the data demonstrated that business investment and increased net exports were responsible for improved economic growth during the last six months of 2009.

These results are unsurprising because infrastructure projects include long planning horizons and typically aren’t as “shovel ready” as governments suggest. There are delays associated with various approvals, environmental assessments and negotiations between multiple levels of government over projects. As seen in 2009, actual “stimulus” spending on infrastructure often starts after the recovery is already underway. This means additional government spending competes with the private sector for resources including skilled workers, which raises costs, resulting in fewer private-sector projects.

Empirical evidence from the United States supports these findings. Multiple studies from Valerie Ramey (UC San Diego) and Robert Barro (Harvard University) analyzed the effect that each additional dollar of government spending has on the economy using a concept called the “fiscal multiplier.” In simple terms, a fiscal multiplier above 1.0 demonstrates that stimulus is effective because a $1 increase in government spending increases overall economic activity by a value greater than $1.

Their findings, however, estimate that the multiplier tends to be below 1.0. In other words, stimulus spending crowds out private-sector activity rather than stimulates it, which is not what the Canadian economy needs.

Finally, stimulus spending will also add to the federal debt burden. According to the government’s latest projections, the federal budget deficit in 2021/22 will be between $157 billion and $167 billion—an increase from the baseline $121.2 billion estimate—after accounting for the impact of COVID-19’s second wave and stimulus spending. The result? Federal debt (as a share of the economy) will reach roughly 56 per cent, which would be the highest amount since 1998.

The Trudeau government should understand Canada’s past experiences with stimulus packages and avoid unnecessarily increasing an already large debt burden. Spending money in an attempt to stimulate the economy after it’s already recovered is not a winning strategy for Canada in a post-COVID world.