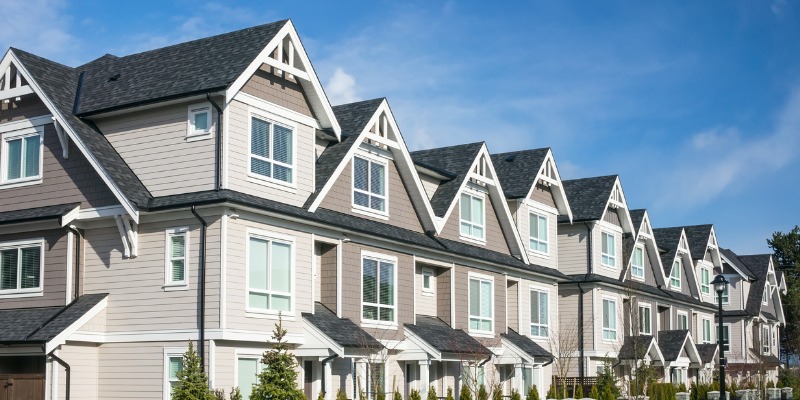 Housing is a perpetual front-burner issue in Vancouver, given elevated prices for homes and the most expensive rental prices in Canada. So it’s no surprise to see billions for housing in the latest provincial budget. But throwing money at the problem isn’t going to move the needle on housing affordability (and availability) unless governments cut the red tape that got us here in the first place.

The fundamental problem is that there aren’t enough units of housing being built in British Columbia’s Lower Mainland to ease pressure on housing prices and vacancy levels. And the housing that’s being built is being built too slowly, in part due to long and uncertain permitting processes.

Despite the lagging supply of new housing in Vancouver, there appears to be a total lack of urgency. A 2017 study found that it took on average 18 months to secure housing permits in Vancouver. Moreover, Vancouver faces a dual squeeze on both upward and outward development. Most of Vancouver’s land mass is zoned for single-detached housing. This means that growth in the number of housing units within the city will have to mostly come from upwards development, which is for the most part prohibited. And even when dense developments are proposed, they are often met with opposition for aesthetic reasons. In short, the deck is stacked against building new housing units, and even when city hall approves new units, they endure a long and uncertain regulatory gauntlet.

Barriers to housing construction have created a vacuum the Horgan government seeks to fill by building 9,000 units for middle-income earners at a cost of $2 billion. Presumably much (but not all) of this housing would be built in Vancouver. The fact that the government plans to build housing for middle-income earners rather than low-income residents is indicative of the broad failure to allow sufficient market rate housing construction in the city. That aside, 9,000 units in a growing province of 5 million people won’t affect overall affordability and vacancy levels. Moreover, these units will be subject to the very barriers that prevent market rate housing construction in the first place.

While it’s unsurprising the B.C. government plans to throw money at housing, it won’t move the needle on housing affordability. Instead, provincial policymakers should encourage municipalities to cut the red tape that’s strangling housing construction.