Canadian policymakers should learn from ‘renewable’ experience in California and Texas 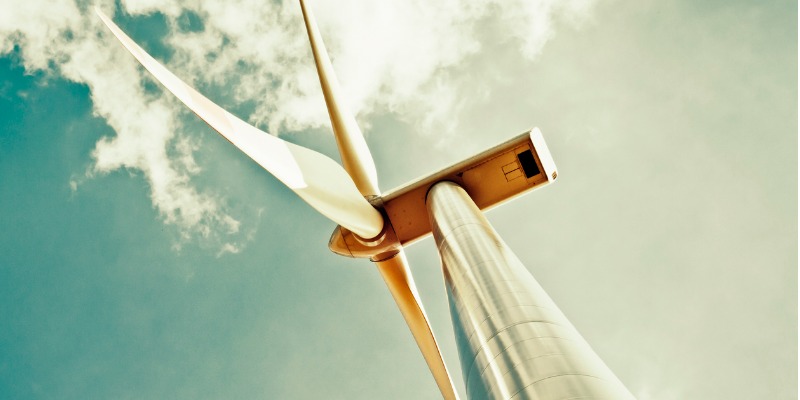 Amid a recent heatwave, the two main electric grid operators in California and Texas urged residents to cut down on electricity use to avoid rolling blackouts. The fact that these two U.S. states, which have significantly increased their reliance on renewable energy in recent years, can’t keep reliable power during the hot summer months (or the cold months of winter) underscores the policy failures of government over the last two decades. And should serve as a waring to policymakers in Canada.

Since roughly the turn of the century, renewable energy has become a larger part of the electricity mix in California and Texas largely due to government subsidies and mandates. For example, since 2006, wind and solar generators in Texas have received about $19.4 billion in federal, state and local subsidies. As a result, wind power went from generating 6 per cent of Texas’ total electricity output in 2010 to 20 per cent in 2020, overtaking coal as the second-largest source of electricity. Similarly, the share of solar power in California’s electricity supply skyrocketed from 7 per cent in 2014 to 25 per cent in 2020.

While a number of factors affect the reliability and affordability of power systems, the costly and disorderly fashion in which renewable energy sources have been introduced into electricity grids have made these jurisdictions vulnerable to unexpected demand surges, including during severe weather events.

There are several unintended consequences associated with artificially expanding renewable energy power. First, because the wind doesn’t always blow and the sun doesn’t always shine—and the energy from these sources cannot be stored at adequate levels—both remain unreliable sources of electricity. Subsequently, these sources require conventional back-up power such as natural gas.

Second, the introduction of renewable energy sources into these electricity systems slowed the growth rate of conventional capacity (e.g. gas-fired plants), thus exposing power networks to occasional supply and demand imbalances given that sufficient fast-responding generation (e.g. gas plants) is not available to adequately cover for the intermittent renewable power when demand is high.

In terms of affordability, consider the impact renewable power mandates and subsidies have on electricity prices. Between 2010 and 2019, the average retail price of electricity in California for all users (industrial, commercial and residential) soared by 30 per cent—or more than six times the rate of increase the rest of the United States experienced over that period.

Simply put, government-mandated expansion of renewable power is negatively impacting the reliability and affordability of electricity.

Competitive markets, on the other hand, have a proven history of supplying consumers with reliable and affordable electricity, and are better suited to introduce efficient low-emission solutions than the heavy hand of government regulations. Unfortunately, the trend is in the opposite direction—more government mandates and regulation.

Renewable power may help address growing energy demand and environmental concerns, but its relative over-development (the result of government subsidies and mandates) comes at the cost of reducing the supply of reliable and affordable electricity. Introducing competition in electricity markets, without governments favouring a particular energy source through subsidies or mandates, will benefit consumers and the economy more broadly.

Overall, the potential blackouts in California and Texas prove that relying on heavily subsidized renewable electricity threatens the reliability and affordability of electricity systems. Policymakers in these two states should end government subsidies and mandates. And Canadian policymakers should take heed.