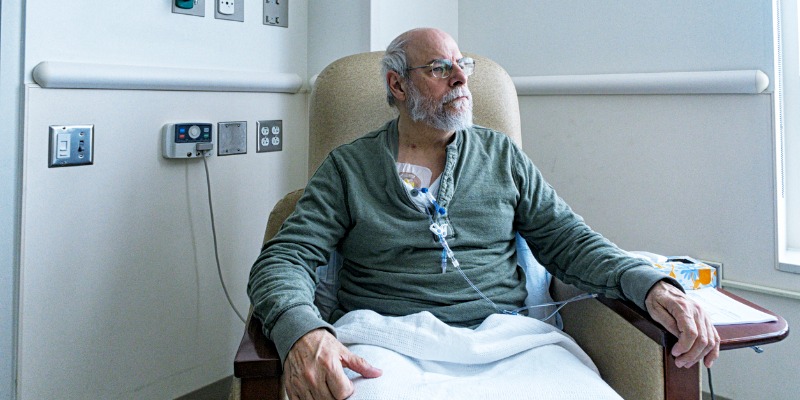 Just nine days before Canada’s new Patented Medicine Prices Review Board (PMPRB) regulations for prescription drug prices were to come into effect on January 1, the federal government postponed them yet again. The PMPRB is the tribunal mandated to prevent patent protection monopolies granted for new medicines from being abused by excessive pricing.

Ottawa wants more regulations for the PMPRB. For example, the government wants to replace countries with higher drug prices with countries with lower prices in the tribunal’s international price comparisons, introduce economic tests to establish prices, and require drug manufacturers to report confidential information on rebates negotiated with government and private insurers.

The new regulations are expected to lead to drastic reductions in prices of innovative drugs in Canada, which will reduce the country’s appeal as a market for launching new medicines. The result will be significant delays in accessing novel drugs—or even no access—because developers decide low-price ceilings and the other barriers to getting new medicines to Canadians are not worth the effort. A drug not launched in Canada cannot be bought at any price.

Much opposition to the new regulations has been expressed by pharmaceutical manufacturers, health-care providers and patients and their caregivers. The federal government has ignored these concerns, despite being aware that the changes burden drug developers and potentially hurt patients—tellingly, the government exempted COVID-19 medicines from PMPRB scrutiny to get them to Canadians more quickly.

The government has already postponed the starting date for the regulations three times, ostensibly to allow manufacturers time to adjust to the revisions during the pandemic. More likely the deferrals are related to manufacturers’ court challenges resulting in striking down the requirement to report confidential discounts negotiated with insurers. Quebec’s government has joined the opposition, arguing the regulations are a trespass by the federal government into provincial jurisdiction.

Another reason may be the unanimous Federal Court of Appeal decision in 2021 nullifying a PMPRB price ruling where the three judges criticized the PMPRB for obfuscation “making it impossible… to know whether the Board has helped itself to a power it does not lawfully have.”

Many Canadians, including the federal government, believe that severely reducing the prices of high-cost ground-breaking drugs will make them more accessible. This view is mistaken. The government’s policy towards new patented medicines must change from punitive pricing to fostering biopharmaceutical innovation, research, manufacturing and patient access. Canadians heard little from any political party in the 2021 federal election campaign about how they would improve access to innovative but expensive medicines that can provide effective treatment for previously untreatable diseases.

The cost of ground-breaking drugs is often beyond most Canadians’ ability to pay, and patients have to look to public or private drug insurance for access. However, coverage of a new medicine is frequently unavailable because the time-consuming and adversarial processes to get a new medicine insured result in long access delays.

For government insurance, manufacturers must overcome the barriers created by health technology assessment and price negotiation organizations that work for the same governments that decide which medicines are covered and under what conditions. Even when a developer gets a medicine past these hurdles, each government plan makes its own decision about whether to insure the drug. Furthermore, “coverage” may be offered for the medicine, but the criteria to access it can be so restrictive that few patients qualify. Patients fear they will be denied access to even more medicines.

Fighting chronic illness not only takes a toll on the patient but also on their entire family. The suffering and daily challenges of appointments, therapies and hospitalizations are gruelling enough without having to deal with distressing government-instituted obstacles that deny access to life-saving medicines to Canadians with diseases such as cystic fibrosis, amyotrophic lateral sclerosis and cancer. These patients do not have time to wait for years for access.

Some 300 new medicines are expected to be launched worldwide over the next five years. Many will be drugs for diseases in need of effective therapies. Drug developers are only induced to make long, costly and risky investments in research and development by the prospect of high prices for their medicines. How many of the new medicines will come to Canada and when will depend on whether developers can realize their expectations. Government regulations that harshly reduce drug prices will deprive Canadians access to new innovative medicines.