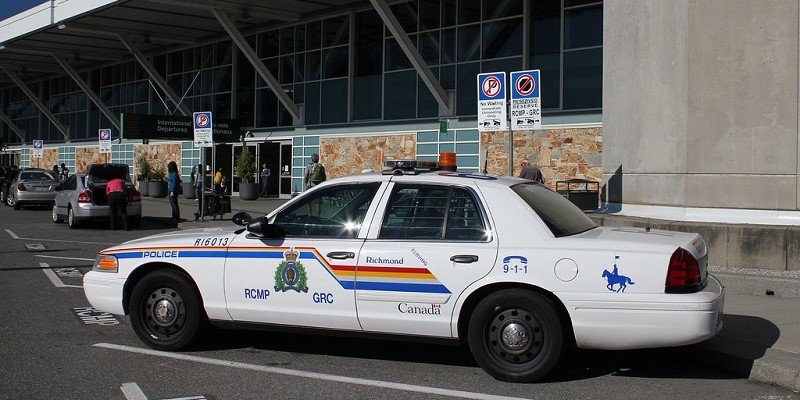 Surrey, the second-largest city in Metro Vancouver, recently released a plan to transition from the RCMP as its provider of policing services to its own municipal police force. This will likely be a contentious issue given that the proposed municipal police force is expected to cost more while also having fewer officers—and that part of the justification for a municipal force is the need to better fight high and growing crime rates in Surrey.

Therefore, the costs and benefits of this plan must be carefully considered.

The plan, compiled in a 189-page report, notes that crime in Surrey has become a major issue for residents and businesses, and that Surrey consistently has a higher crime rate and Crime Severity Index than Metro Vancouver as a whole. Indeed, since 2015 Surrey has averaged more than one shooting a week. Furthermore, the report argues that the move to a municipal policing department will bring Surrey inline with other major Canadian cities given that Surrey is the only one of 19 major Canadian population centres with more than 300,000 people without a local police department.

The projected annual operating budget under the existing RCMP-contracted policing model is $173.6 million compared to $192.5 million for the proposed Surrey police force—an increase of nearly 11 per cent. And one-time transition costs—which include recruiting and equipping new staff, upgrading infrastructure and repurposing vehicles—and is expected to total nearly $40 million.

So, the proposed new policing model will have more staff, higher costs and fewer police officers. Fewer officers may actually be a more efficient allocation of resources given that police forces have been transitioning to community safety-based models with more CSP workers taking on low priority, low risk tasks to free up frontline policing staff. Indeed, while the Surrey proposal comes with fewer authorized officers (although two per cent more based on current effective strength), it will deploy relatively more frontline patrol officers.

However, the proposal also comes with an overall increase in administrative personnel from 302 to 325—an eight per cent increase. In other words, the efficiencies that may result from having a smaller overall number of officers, but a larger percentage deployed on frontline tasks, may be countered with cost increases on the administrative side. It’s also unclear how much of the increased costs are due to more administrative staff or higher police salaries given the proposed new Surrey police department will likely be unionized unlike the Mounties.