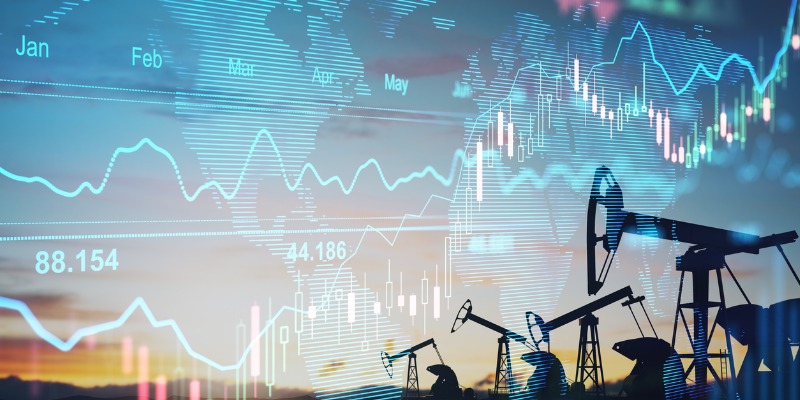 In its first-quarter fiscal report released this week, the Kenney government touted a $13.2 billion projected surplus for Alberta in 2022/23. While it’s undoubtedly good news for the province, Albertans should proceed with caution as the surplus is fuelled by a volatile and unpredictable source—resource revenue.

Alberta was in desperate need of a fiscal turnaround. Due to increased government spending, the province ran nearly uninterrupted budget deficits from 2008/09 to 2020/21, while its net financial position deteriorated by almost $100 billion. As a result, more and more tax dollars went towards paying interest costs on provincial debt, rather than programs and services for Albertans. For perspective, Alberta went from spending just $61 per person on provincial debt interest costs (2007/08) to roughly $562 per Albertan (2020/21).

In 2021/22, an unexpected windfall in resource revenue, which includes natural gas and oil royalties, pulled the province out of deficit. The 2022/23 surplus can similarly be explained by high resource revenue fuelled by a surge in commodity prices. And while the projected surplus is indeed good news, it comes with big risks.

Resource revenue is inherently volatile. In the past 10 years alone, it’s been as low as $2.8 billion and accounted for as little as 7 per cent of total revenues (2015/16). Resource revenue is projected to be $28.4 billion in 2022/23—the highest level on record. It’s expected to account for 37 per cent—or more than one in every three dollars—of total provincial revenue.

But what happens if this volatile and largely unpredictable source of revenue declines?

If resource revenue falls to its average level over the past 10 years, for example, the surplus would immediately flip to a deficit of $8.5 billion. Put simply, Alberta’s fiscal turnaround is predicated on continued high resource revenue.

To its credit, the government has committed to saving a share of the surplus in the Heritage Fund. Unfortunately, the fund lacks a clear focus and governments have had a bad habit of withdrawing funds for various reasons at their discretion.

Alberta’s surplus is good news for the province, but it will only last as long as resource revenues remain high. Government action is needed to stabilize provincial finances in the long-term.