Rulers and bankers—Reflections on Game of Thrones 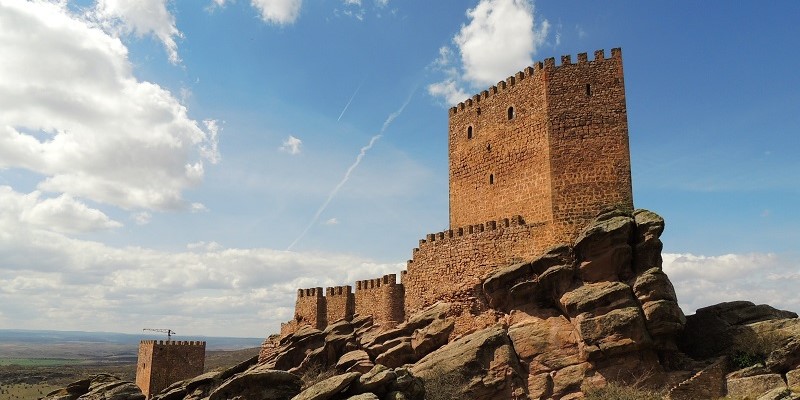 [Warning: Contains spoilers for the finale of Game of Thrones]

Like all the really good pieces of popular culture, the recently-concluded HBO series Game of Thrones offers food for thought on a variety of issues. Since I write about the intersection of political and economic philosophy, I was keen on thinking about what the show says about liberal society and the market order.

Of course, it being a fantasy show about a medieval world ruled by aristocrats and tyrants, we must look beneath the surface a little. The dearth of commerce doesn’t mean we’re not seeing something about the basic philosophy underwriting market order.

Most plainly, the show tells us about the dangers of unchecked power. In early seasons of the show, Daenerys Targaryen is someone we are encouraged to root for, as she liberates slaves and kills oppressors. Backed by two large armies and three fire-breathing dragons, her power is massive. The zombie army commanded by the White Walkers poses the most significant threat to her, but against regular human armies and fortresses, she definitely has the edge.

The problem is, her moral certitude and sense of entitlement make for a deadly combination when added to that level of power. She becomes increasingly more concerned with being feared than loved, and with the righteousness of her own conquest. This leads her to feel justified in committing all sorts of atrocities in the pursuit of her cause—the ends justifying the means.

Even burning alive thousands of innocent people gets rationalized for the sake of the better tomorrow of which she sincerely believes. This is one of the dangerous aspects of unchecked power. In the real world, we have had ample experience with tyrants justifying atrocities for the sake of an ideology, hence the frequent reminders by liberal thinkers of the importance of structural limitations on the power of rulers.

The show also speaks to the power of storytelling in maintaining social order. The civil war that occurs prior to the show is based on a supposedly vicious kidnapping that was in reality a romantic elopement. The heir to the throne turns out to be not the king’s son, but the queen’s child from her lover (who is also her brother).

The Wall is protected for centuries despite no one ever seeing the ice zombies. As it happens, there really are ice zombies, so it’s good that they perpetuated the stories. Some stories perpetuate misrule and other bad policies, but other stories actually seize the imagination in a socially beneficial way—this is the point Tyrion makes in recommending that Bran Stark be made the new king.

Did The Lady of the Lake really give Excalibur to Arthur? Probably not, but as a metaphor for the connection between the goodness of the monarch and the health of the land, that’s a pretty good story. Did George Washington really tell the truth about chopping down the cherry tree? Apparently not, but it’s a good metaphor for a leader’s virtue in relinquishing power.

The show alludes to some other issues without exploring them fully, but this too can spark reflection.

The power struggle for the Iron Throne is a concern for the folks on the fictional continent of Westeros. But across the sea in Essos, there is not one single rule.

We’re told that Braavos, Volantis, Myr and so on are free cities. Their political economy is under-described, but they do seem to have greater levels of commerce and more substantial banking systems than we see in Westeros. It’s surely not a coincidence that the “free cities” have more robust economies, and indeed it’s a plot point in the series that banking from Essos plays an integral part in Westerosi ruler ability to maintain power. After all, conquest requires armies, and armies must be funded.

Loans from the Iron Bank of Braavos turn out to be crucial (and, interestingly, based on a gold standard). While aristocratic warrior cultures may look down on commercial life, commercial life is what makes it possible for aristocrats to do a lot of the things they want to do.

Even in a world of zombies and dragons, there’s no escape from the reality of public finance and sound banking.