Some provinces weathered COVID economic storm better than others 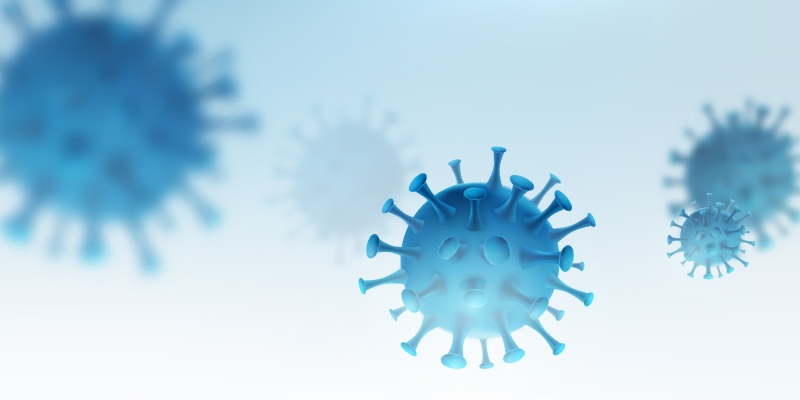 The data are now coming in, showing the scope of the pandemic’s impact on the Canadian economy. The two-year period from January 2020 to January 2022 began with the most precipitous fall in economic activity since the Great Depression, raising the risk of deflation, then a rebound and finally economic recovery extending into 2022. We’ve also experienced a boom marked by excess demand, the lowest unemployment rate in nearly five decades, inflation, a housing price surge, travel chaos and now rising interest rates.

Here are the numbers. The first wave of the pandemic had the most severe economic impact given its novelty, uncertainty about consequences and spread, and containment restrictions in the absence of vaccines or immunity. Canada saw a real GDP drop of 11 per cent in the second quarter of 2020 followed by rebounds of 9 per cent, 2 per cent and 1 percent in the third and fourth quarters of 2020 and the first quarter of 2021.

However, with another wave of COVID-19 there was a decline of approximately 1 per cent in the second quarter of 2021, with vaccine rollout mitigating the drop. Recovery commenced, with real GDP in the third quarter of 2021 finally surpassing the level set in the first quarter of 2020. Yet, by the fourth quarter of 2021, real GDP was only 2 per cent higher than it had been two years previous, implying substantial foregone output.

The pace and pattern of the pandemic varied across the provinces. While all provinces were affected by the virus and measures to manage it, some weathered the economic storm better than others at various points depending in part on the size of the provincial COVID-19 surge, the economic effects of the restrictions imposed and the adaptability of business and consumers to the new environment. By January 2022, total cases per 100,000 population were the highest in Alberta, Saskatchewan and Quebec while Atlantic Canada with its initial regional bubble response was relatively less-affected.

Among provinces, Alberta was the hardest hit economy in 2020 with an estimated 8 per cent real GDP drop followed by Quebec and Newfoundland each falling by more than 5 per cent, then Ontario at about 5 per cent. The Atlantic provinces and British Columbia, on the other hand, were hit less hard with real GDP drops of between 3 per cent and 4 per cent. The subsequent estimated real GDP rebound in 2021 was greatest in Quebec, B.C. and Ontario at more than 6 per cent respectively followed by Alberta, Saskatchewan and New Brunswick at more than 5 per cent.

Nevertheless, the correlations between COVID infections or deaths and economic performance do not appear as important as correlations from the length and intensity of restrictions and economic performance. Ontario and Quebec, for example, implemented some of the most stringent pandemic responses in terms of lockdowns. Ontario was particularly hard hit by drops in retail sales especially during the second and third pandemic waves. Alberta instituted fewer restrictions but had much higher case counts overall, and ultimately the third-highest employment growth of the 10 provinces. Higher monthly employment declines were correlated with higher stringency measures across Canada’s provinces during the pandemic.

On employment, by April of 2020, the largest drop was in Quebec at approximately 19 per cent. Next came Nova Scotia, B.C. and Alberta with employment declines of 16.0 per cent, 15.4 per cent and 15.1 per cent respectively. The smallest employment drops from the first wave were for Saskatchewan, New Brunswick and Manitoba. An employment recovery then began though there were ebbs and flows in the process and even by January 2022 not all provinces had recovered to pre-pandemic levels. By January 2022, B.C., Nova Scotia, Alberta and Manitoba had seen the strongest employment recovery with Quebec and the three remaining Atlantic provinces still below pre-pandemic employment levels.

The pandemic in Canada was marked by a range of responses and economic effects across the provinces with some evidence of a trade-off between stringency and employment recovery. There may be lessons from B.C.’s and Nova Scotia’s pandemic experience given their more successful long-term economic recovery. At the same time, the experience of the pandemic appears to have underscored the ultimate resilience and adaptability of firms, workers and consumers in the Canadian economy as they adapted to the challenges of a new economic environment.