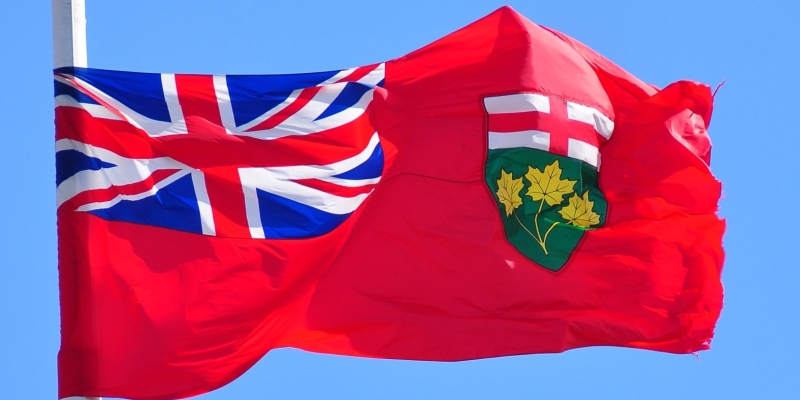 The Ford government today released its fall economic and fiscal update, which includes taxation and spending changes, with Finance Minister Vic Fedeli noting that the "fiscal hole is deep.”

However, perhaps the most telling explanation of how Ontario under successive governments since 2003 ran up its provincial net debt from $139 billion to $338 billion—while incurring deficits over 80 per cent of the time—came from former premier Kathleen Wynne in a recent Globe and Mail interview. Wynne lamented the new government’s emphasis on the deficit because “balancing the budget doesn’t inherently mean you’re building anything.”

This simple statement summarizes much of what went wrong under the governments of Dalton McGuinty and Kathleen Wynne—an attitude that there always must be more government spending for something positive to happen. And if the goal was noble, it didn’t matter how much was spent.

The deficit justified the ends because the ends were a vision of Ontario as an avant-garde advanced-knowledge green economy transitioning from industrial decrepitude with renewed gleaming physical and social infrastructure. In the end, the Liberal “vision” was all about helping people, and anyone who wants to balance the budget ultimately is cruel because it deprives people of things they deserve.

Of course, members of the last government, the former premier included, likely believed they were serving the public interest and had a grand vision of what they thought would make Ontario great again. Such a task, however, is always made easier when using other people’s money—in this case, the taxpayers of Ontario and future generations saddled with a large and growing public debt. Moreover, blurring fiscal restraint with an unwillingness to help people is as simplistic a political tool as fiscal conservatives painting fiscal liberals as tax-and-spend maniacs.

In the end public policy is more complex than the words used by politicians. Deficits and debt are tools available to government to achieve collective goals as decided in our democratic system. However, like all tools, they should be used responsibly or can result in long-term damage to public programs, services and the economy. Deficits and debts are not free money; they come at a cost, primarily interest payments. Debt-service costs represent money not spent on public programs.

Anyone who lived through the federal fiscal crisis and transfer reductions of the 1990s can appreciate what can happen if deficits and debt-service costs rise to overwhelm expenditures and reduce spending on important public programs such as health and education. Ontario is spending $12 billion a year on debt service costs—its fourth highest item after health care, education and social services. And things have only been as sustainable as they are because of historically low interest rates. Even if the debt-to-GDP ratio is your debt target strategy, it works best if the growth rate of the economy is above the interest rate, and presently interest rates are creeping upward while growth rates are not.

Deficits make sense during recessions, to smooth out a downturn and maintain public services as revenues fall. But governments should balance the budget over the course of the business cycle. Debt financing makes sense when investing in needed physical infrastructure given high upfront capital costs, but capital projects should be undertaken under more rigorous selection criteria and fiscal responsibility requires that provisions be made to retire that debt over a long-term period using some type of sinking fund approach.

A strong fiscal foundation, with tax rates that do not harm growth, is necessary to ensure the continued and consistent delivery of government services and infrastructure needed to ensure a strong and prosperous economy and healthy, well-educated public that can achieve its full potential. The Ford government’s fall update contains some promising signs, but the heavy lifting is yet to be done.