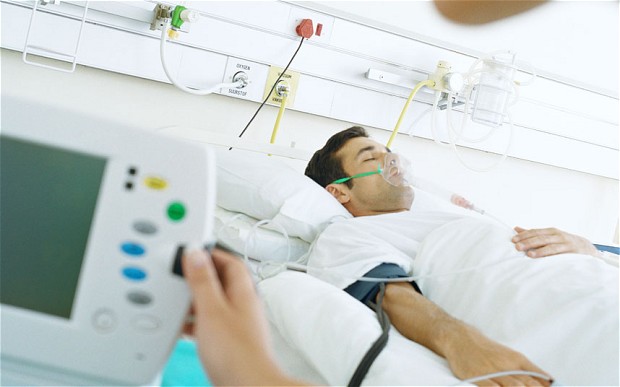 The Affordable Care Act, or Obamacare as it’s colloquially known, was implemented in 2010 to expand access to health-care insurance and, crucially, reduce the financial impact of getting sick. The design of the ACA mirrored the experiment in Massachusetts, which was essentially based on health-care models used in several European countries.

Five years after the passage of Obamacare, the results suggest that re-thinking the specifics of the Obamacare reforms, and any potential additional reforms, will be needed. Given the aging of the population, these issues are not going away and will likely be front-and-centre in the coming U.S. election. It’s worthwhile for Canadians to understand the reality of the Obamacare reforms given their own interests in health-care reform.

Health-care insurance premiums for individual policies in the U.S. have risen by 70.2 per cent from 2009 to 2015. Some of this is surely due to the existing trend of rising premiums for individual and group (employer paid) insurance policies prior to the passage of the ACA. Yet a new study by the National Bureau of Economic Research finds that, controlling for other factors and state trends, the ACA is responsible for a 24.4 per cent increase in individual policy premiums over this time period. It doesn’t look to improve soon. The Congressional Budget Office says individual policy premiums will increase at an 8.5 per cent annual clip from 2016-2018.

Second, deductibles have increased. Unlike Canada’s system where the first dollar of expense is covered, most U.S. insurance policies have some level of spending that is incurred by the individual before the insurance kicks in. For individual policies the average deductible at the end of 2014 was almost $4,000—an increase of 71.1 per cent from 2009. Even group insurance deductibles are up 47 per cent over this same time period, according to the Kaiser Family Foundation and the Health Research & Educational Trust. Thus, insurance gained since the adoption of the ACA is becoming increasingly less valuable—patients must pay larger out-of-pocket sums before benefits are received.

Third, patients now have fewer choices, with insurance networks putting greater limits on access to doctors, specialists, and hospitals. Moreover, access to pharmaceutical drugs is being curtailed. According to the American Journal of Managed Care, insurers are strategically moving more drugs—even generic drugs—into higher tier classifications, which come with higher co-pays. In other words, if insurers can’t charge higher premiums for those with pre-existing conditions, they’ll get them to pay more in the form of reduced access and higher drug prices.

In effect, under the ACA, many Americans are paying more for health insurance and getting a whole lot less.

Health care in Canada may be free at the point of purchase but Canadians “pay” in the form of higher taxes, longer wait times, fewer doctors, and less access to modern medical technology. Understanding the failures of Obamacare reforms can help Canadians avoid similar mistakes and undertake more productive reforms in the future.