Child Care in Canada: Examining the Status Quo in 2015 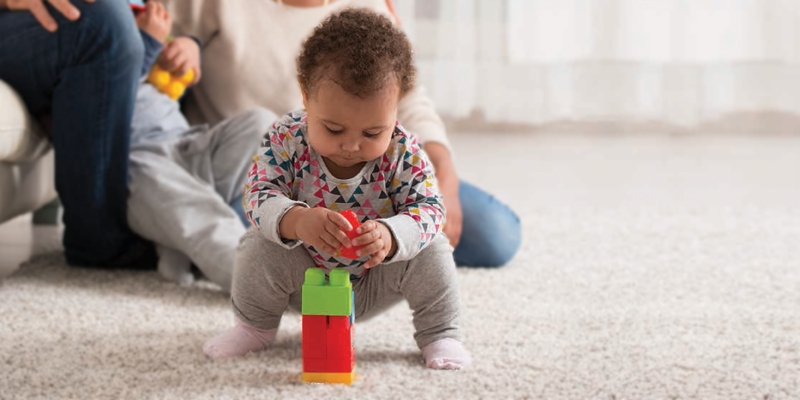 Governments in Canada have decided that it is good public policy to help subsidize the cost of raising children, especially for children in low-income households. This paper presents the existing array of programs in Canada (as of the fall of 2015) and examines their nature (targeted or universal), function, and costs. The federal government is, by far, the major actor in this regard.

The Universal Child Care Benefit is a taxable cash grant to families with children and is designed to “help families cover the cost of child care.” The basic grant at the beginning of 2015 was $100 per month for any child under 6. However, during 2015, the program was expanded and now provides $160 per month per child under 6 and $60 for children between ages 6 and 17. This program cost approximately $2.7 billion in 2014 but about $.4 billion of that was recovered through the tax system. With the enhancements, the estimated cost of the UCCB program will be about $7 billion in 2016 with at least $1 billion recovered in taxes.

The Child Care Expense Deduction allows one parent (usually the lower income parent if both parents are employed) to deduct expenses for children under 16 so that a parent could earn income, go to school, or conduct research. The cost of this program in 2015 is estimated to be about $900 million.

There are a number of much smaller programs that provide modest assistance for children’s fitness and for families with disabled children. All together, the federal programs that direct cash benefits to families with children will cost about $24 billion this year.

Each province in Canada has programs designed to help families with children as well. Most of the provincial programs are income tested so that the benefits flow mainly to lower-income families. The Quebec day care program stands out both for its uniqueness and scope. While there is no accessible information about program costs, waiting lists, and usage by class, it is a much discussed and much studied program. For lower-income families with pre-school children, the program subsidizes daycare in eligible facilities so that families only pay $7.30 per child per day. Even that low fee is waived in cases where the family is in very straightened circumstances. For families with incomes above $155,000 per annum, the fee is modulated up to a maximum of $20 per child per day.

The paper examines the case of a single parent with a pre-school child on social assistance and the federal and provincial benefits that would flow to that family. In nine of the 10 provinces, the child-specific cash benefits provided by various levels of government amount to between 30 and 38 percent of total family income. For Quebec, however, government benefits are about 50 percent of the family’s income. And this excludes the Quebec daycare program, which not all single-parent families use. Again, the Quebec government stands out in terms of their decision to direct significantly more public funds to families with children.

The paper examines a second case, one that focuses on a middle income family, but it compares only Ontario and Quebec. In this case, once the higher taxes that Quebecers pay are considered, Ontario families with two children (ages 4 and 8) are somewhat better off. While Quebec provides more benefits, including heavily subsidized daycare, it also has much higher taxes.

The paper’s final section provides an overview of the research on the effects of daycare programs on children’s cognitive and noncognitive outcomes. Four conclusions can be drawn from that research. They are:

Finally, the most recent evaluation of the Quebec subsidized daycare program, that by Haeck et. al (2015), suggests that while the plan has led to increased labour force participation by mothers, it was “mainly driven by highly educated mothers.” As well, the policy “did not improve school readiness and may even have had negative impacts on children from low-income families.”