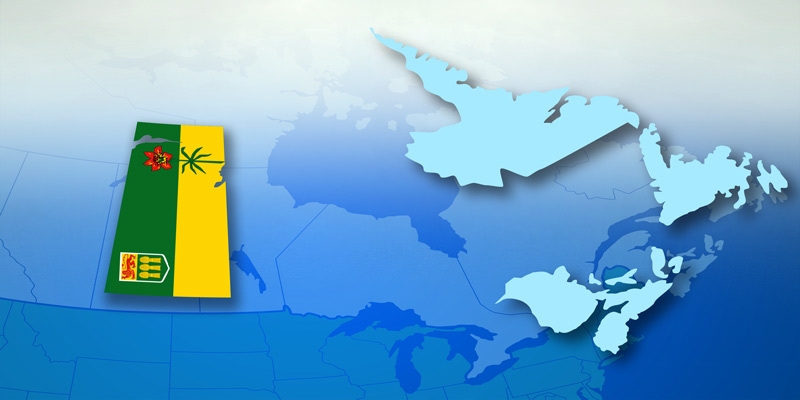 COVID-19 and the related economic recession have thrown governments across Canada into varying degrees of fiscal peril. In Newfoundland & Labrador, the challenges of rapidly increasing debt and large deficits have created perhaps the largest fiscal challenge in the country. The Maritime Provinces are in somewhat better shape, but still face challenging deficits and rising debt.

Atlantic Canada’s fiscal precariousness has a number of underlying sources. First, a long-term tendency to run budget deficits more often than surpluses has resulted in perpetually rising debt-to-GDP ratios, a situation that is unsustainable. Second, the Maritime Provinces in particular are heavily reliant on the federal government, with over a third of their program spending coming from federal programs such as equalization. All four Atlantic Provinces are vulnerable to changes in federal programs, changes over which they may have little control. Finally, the Atlantic Provinces have high rates on personal, corporate, and sales taxes, which leaves little room to raise taxes in an effort to tackle budget deficits.

At the time of writing, Newfoundland & Labrador is facing a budget deficit exceeding $1.8 billion, with Nova Scotia at $585 million, New Brunswick at $245 million, and Prince Edward Island at $112 million. As a result, net debt will rise in all four provinces. In particular, Newfoundland & Labrador will add $2 billion to its net debt this year, which is already the highest per-person in Canada.

Several Canadian governments found themselves in similar difficulties during the 1990s. While the fiscal turnaround of the Chrétien government during the 1990s is well documented, similar lessons were applied at the provincial level. Saskatchewan provides a strong comparison case for Atlantic Canada in general, and Newfoundland & Labrador specifically, due to its size and the relatively similar nature of its economy. Saskatchewan’s budget deficits peaked at over six percent of GDP causing the province to have difficulty selling provincial bonds, a challenge similar to that which Newfoundland & Labrador currently faces.

Prudent fiscal choices in the years that followed this fiscal crisis allowed Saskatchewan to go from the brink of insolvency to relative fiscal health in a few short years. A detailed program review focused on the role of government and the elimination of programs that were unaffordable or inefficient. Fifty-two hospitals were closed, education spending was cut by 19 percent, and 500 government positions were eliminated.

While difficult, the result of these reforms was a reduction in program spending from a peak of $9,098 per person to $6,963 per person in less than five years. The ultimate result was a remarkable turnaround from a deficit of $1.53 billion to a surplus of $184 million in just three years.

Having brought spending under control, the province was able to later reduce taxes on personal income, corporations, and investment. As a result of the spending reforms first, and tax reforms later, the province was able to come full circle from its fiscal peril over the course of about a decade. There is perhaps no better evidence of this than the debt-to-GDP ratio, which peaked at 37.2 percent in 1992-93, was lowered to 30.7 percent in just five years, and continued to decline thereafter as government largely spent within its means and enjoyed strong economic growth.

Saskatchewan’s remarkably fast fiscal turnaround—and the lasting nature of that turnaround—provides a template for current fiscal challenges in the Maritimes, especially Newfoundland & Labrador. While no two situations are entirely alike, the case of Saskatchewan’s spending and tax reforms does provide Canada’s Atlantic Provinces with a hopeful path out of their daunting fiscal situation.