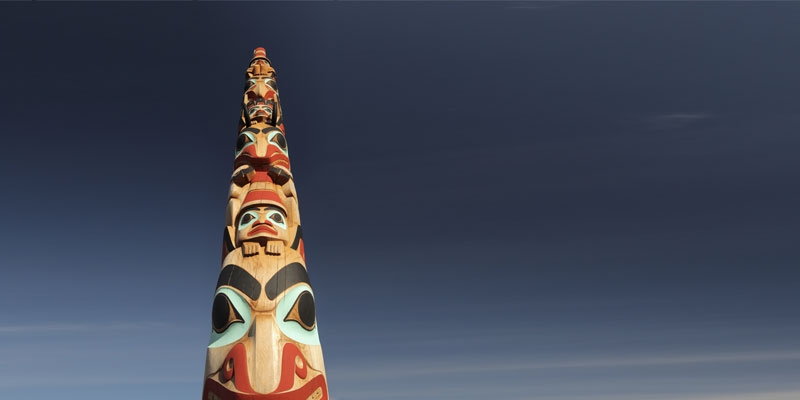 With average unemployment rates on reserve above 20% and graduation rates below 40%, there is a clear gap in outcomes between Aboriginals and non-Aboriginals in Canada. This is sometimes blamed on funding disparities. This study provides a fact-based evaluation of the oft-heard claims that spending on Canada’s aboriginal population is not comparable to spending on other Canadians. It examines actual spending on aboriginal Canadians using data from the federal department of Indigenous and Northern Affairs Canada, Health Canada, and provincial gov-ernments, sources where aboriginal spending was clearly identified in the public accounts.

Health Canada
The data from Health Canada dates from 1994/95 (the earliest year available) through 2013/14. In inflation-adjusted terms, Health Canada spending on First Nations/Inuit health care jumped from just under $1.4 billion in 1994/95 to $2.6 billion as of 2013/14. On a per-capita basis, the amount spent per First Nations/Inuit person by Health Canada rose from $2,358 in 1994/95 to $2,823 in 2013/14. Included in the $2.6 billion figure for 2013/14 is the $1 billion cost of supplementary health-care benefits for 808,686 First Nation and Inuit people, the Non-Insured Health Benefits Program. This Health Canada program delivers health-care benefits to First Nations and Inuit peoples that other Canadians normally receive from an employee benefit package or must purchase extra insurance for, or purchase out-of-pocket: vision care ($31.5 million); dental care ($207.2 million); medical transportation ($352.0 million); pharmaceuticals ($416.2 million), covering claims for pharmacy benefits not covered by private, public, or provincial/territorial; health care plans; other health care, including medical supplies and equipment, short-term crisis intervention, and mental health counselling ($14.2 million).

Alberta First Nations generated the highest levels of own-source revenue, cumulating to over $711 million, of which $122 million was classified as natural resource revenue.

This analysis reveals that spending on Canada’s aboriginal population has risen substantially in real terms—in total, per capita, and compared with overall government program spending. Meanwhile, in one year alone, First Nations communities in Canada were able to generate over $3.3 billion in own-source revenue, and many First Nations communities in Canada are generating own-source revenue that surpasses their government transfers.