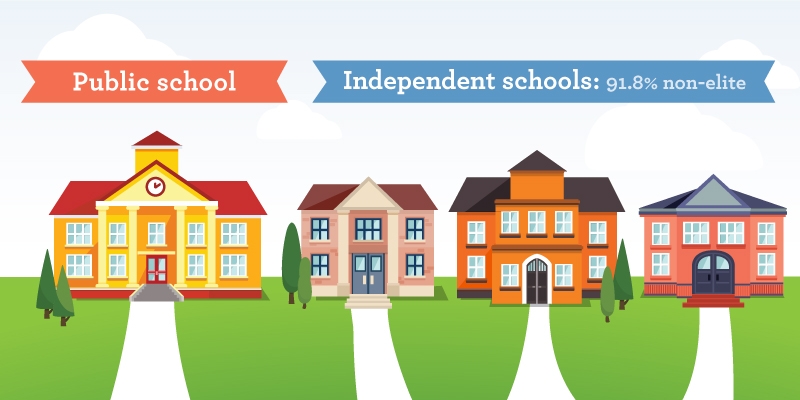 Fourth, enrolments in independent schools increased nearly 18% over the decade 2004/05 to 2013/14 and waitlist evidence from 2012 shows that increases may well have been higher had spaces been available. During the same period public school enrolments declined by 8.5%.

Fifth, the elitist caricature of independent schools does not hold. Most exist to serve other parental preferences in education. More than 55% are religiously-oriented and 20% have a specialty teaching or learning emphasis.